JAKARTA, KOMPAS.com – Indonesia and Tesla, the US automaker, are scheduled to sign a non-disclosure agreement (NDA) on investment soon, an official said on Monday, February 1.

However, Jodi did not elaborate on further details regarding the investment plan.
He only said that Luhut frequently talks with the team from Tesla. “Mr. Luhut already talked with them five times,” Jodi added.

Jodi said the delegations from Tesla have canceled their visit to Indonesia this month due to the Covid-19 restrictions. They followed the policies of the Indonesian government who bans foreign nationals from entering the country as its Covid-19 caseload continues to climb.

“They follow the policies issued by the Indonesian government as foreigners are prohibited to enter Indonesia,” he said, adding that the cancellation did not hinder their plans to invest in Indonesia.

It was reported that Tesla CEO Elon Musk had responded to President Joko Widodo’s invitation, and they were on a call on December 11 last year.

Also read: Indonesia’s Investment Push Pays Off with a Tesla Visit in January 2021 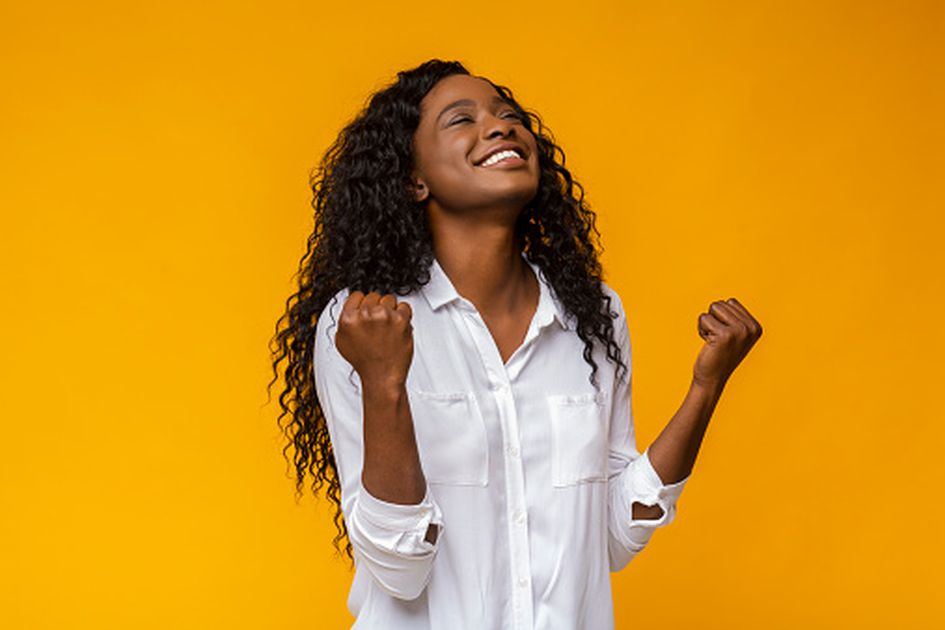