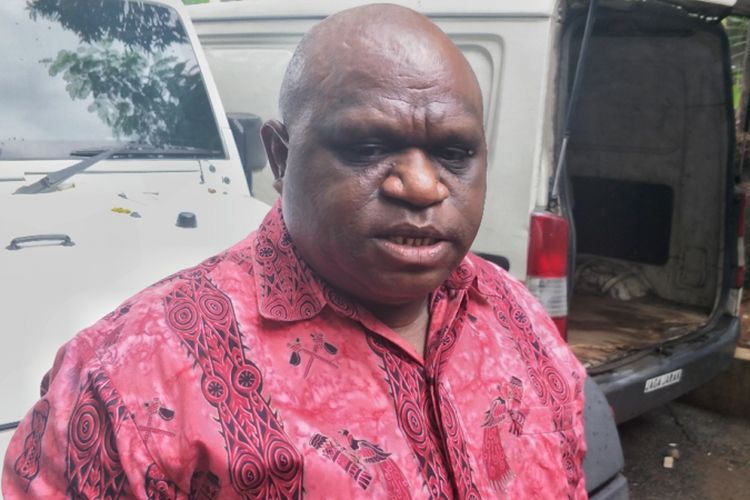 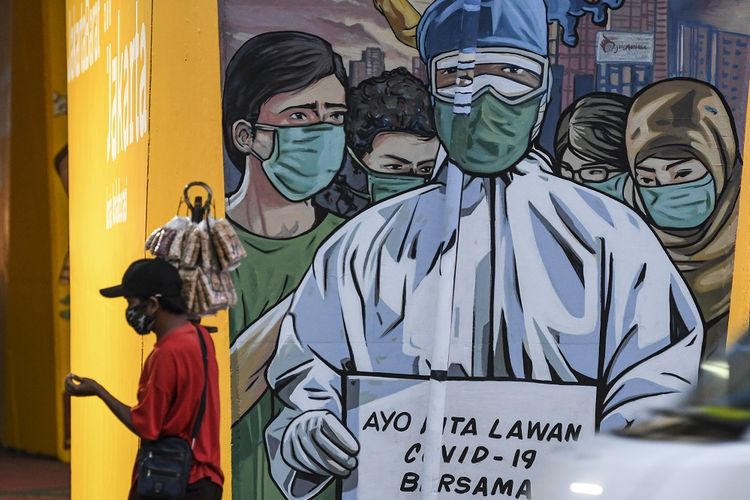 Officials in the Indonesian province of Papua are calling for the Papuan public to remain calm, after a racist slur aimed at Papuan-born former Commissioner for the National Commissioner of Human Rights [ Komnas HAM] Natalius Pigai made the rounds of social media.

Speaking to the Antara state news agency on Tuesday, January 26, he urged the Papuan public to be “more wise in expressing themselves on social media,”Papua Regional Police head Inspector General Paulus Waterpauw confirmed that the police will arraign Ambroncius as the prime suspect behind the racial attack on Natalius.

“We have reported [Ambroncius] to the National Police, and we are authorized to arrest the perpetrators, among them the people who disseminated the slander on social media.” Meanwhile, the Jakarta Metropolitan Police’s Criminal Investigation Agency or Bareskrim forcefully detained Ambroncius, after the police declared him as a prime suspect behind the incident.

“Natalius reported Ambroncius after the latter posted the slur on Facebook. However, Natalius shared Amoroncius’s slight towards him on his Twitter feed, in a bid to expose and shame him. Ambroncius also apologized to President Jokowi for his indiscretion, and pledged to take responsibility for his actions if he was caught. If found guilty, he faces up to five years in jail.

handout Hundreds of affected by a geothermal project in Mandailing Natal, North Sumatra seek refuge at a local church
Next Page

Indonesia Ready to Reopen Land Border...
Comments
There are no comments
Comment wisely and responsibly. Comments are entirely the responsibility of the commentator as regulated in the ITE Law
Thank You! We have received your report. We will remove comments that conflict with the Community Guidelines and the ITE Law.