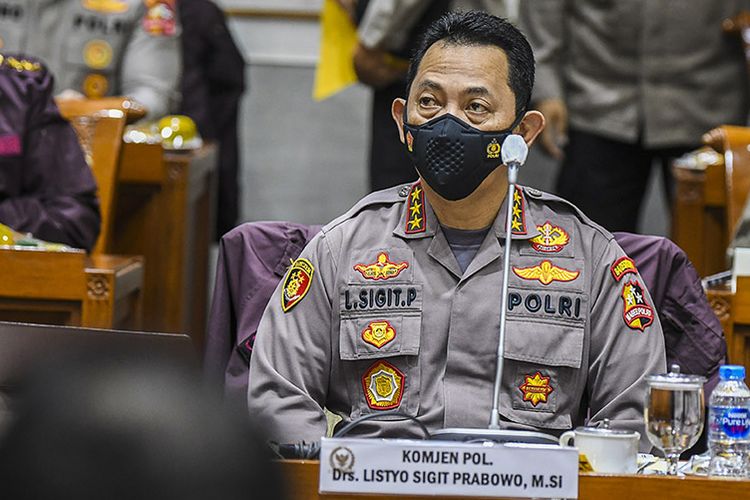 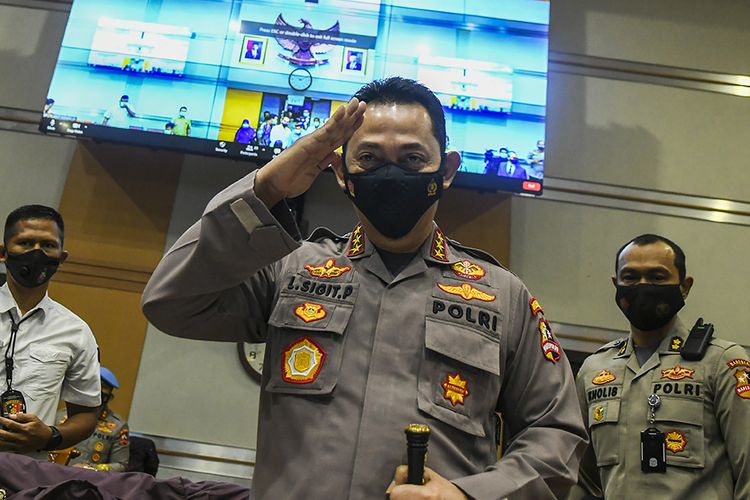 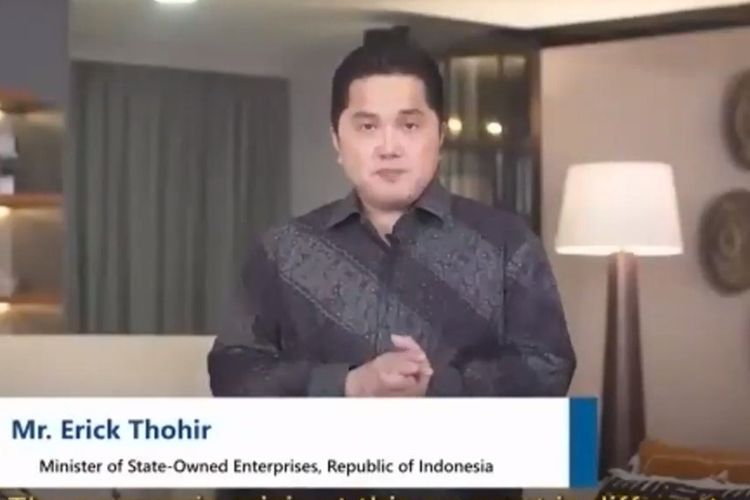 And the government has decided to extend its Enforced Restriction of Community Activities [ PPKM ] policy in Java and Bali, after the number of daily Covid-19 cases doubled in the beginning of 2021. Read on for more of these stories, as curated by our editors:

The former aide to President Joko Widodo will replacing his outgoing predecessor General Idham Azis, who is due to retire this month.

“The House of Representatives’ Commission III have agreed to the honorable discharge of General Idham Azis as chief of the Indonesian National Police, and the appointment of Commissioner General Listyo Sigit Prabowo in his place,” said Commission III chairman Herman Hery.

Herman added that Commission III will immediately send a letter to the House Speaker to schedule a plenary session for the formal confirmation.

The current Criminal Investigation Department (Bareskrim) head promised to “resolve cases in Indonesia that caught the public attention in his first 100 days.”

While he pledged breakthroughs, such as limiting traffic police to regulate roads instead of issuing tickets and emphasizing on ‘restorative justice’, he did not shrink from potentially controversial steps.

These include reviving the Pam…