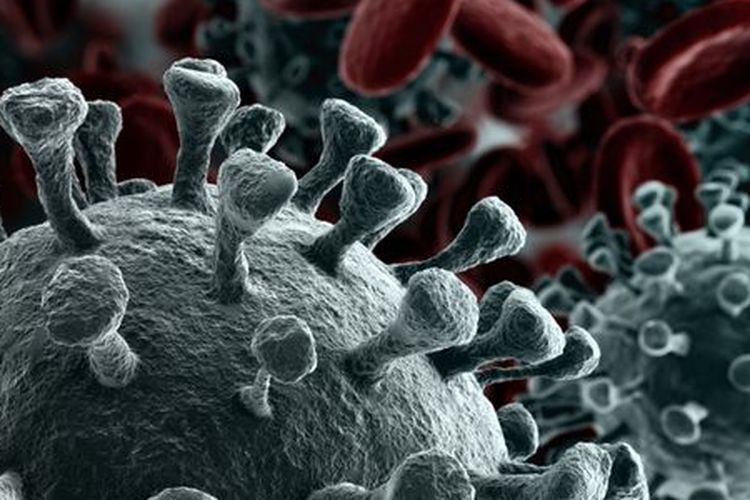 Coordinating Economic Affairs Minister Airlangga Hartarto on Tuesday has estimated that the Indonesian economy in the first quarter of this year could lower than the same period last year.

In 2020, the economy in the first quarter was already sluggish before the Covid-19 pandemic. The economic growth was recorded at only 2.97 percent, lower than the average growth of five percent.

“The economy at the first quarter of this year will be lower than last year,” said Airlangga in a virtual event held by Kompas Daily on Tuesday, January 19.

Even though it has not fully recovered in the first quarter, Airlangga is still optimistic that the economy this year can maintain a sustained growth in the range of 4.5 percent to 5.5 percent.

Airlangga said that several efforts were made by the government to accelerate the national economic recovery, such as boosting people’s purchasing power.