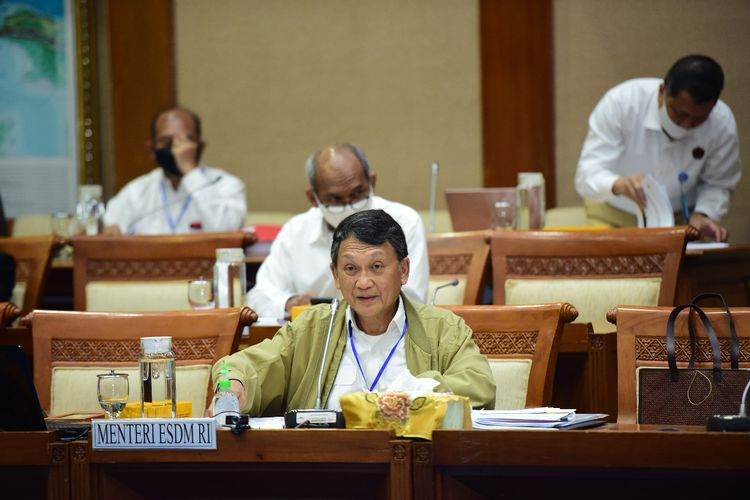 JAKARTA, KOMPAS.com – Indonesia’s proven oil reserves could run out in nine-and-a-half years if no new oil can be found, a top official said on Tuesday, January 19.

It was previously reported that the government has set the oil lifting target at 705,000 barrels per day and gas at 5.638 standard cubic feet per day (mmscfd).