Lihat Foto
A picture obtained by AFP from the Iranian news agency Tasnim on January 4, 2021, shows the South Korean-flagged tanker being escorted by Irans Revolutionary Guards navy after being seized in the Gulf. (Photo by - / TASNIM NEWS / AFP)(AFP PHOTO/TASNIM NEWS/-) 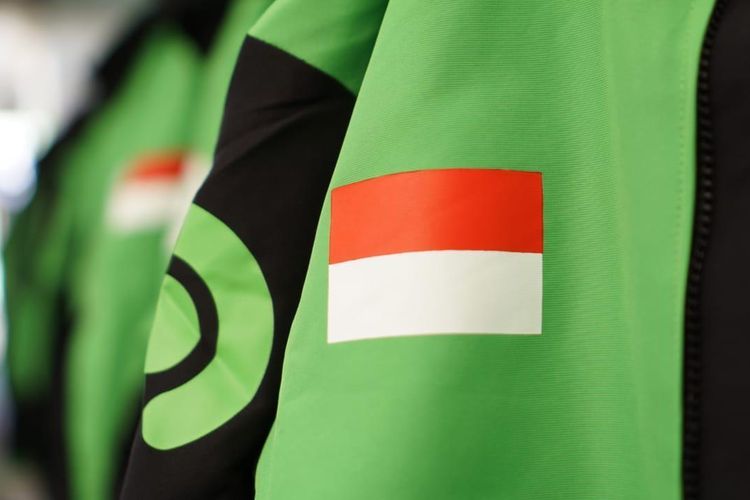 Two Indonesian crew members of a South Korean-flagged oil tanker that was seized by Iran in the Persian Gulf’s Strait of Hormuz, are safe.