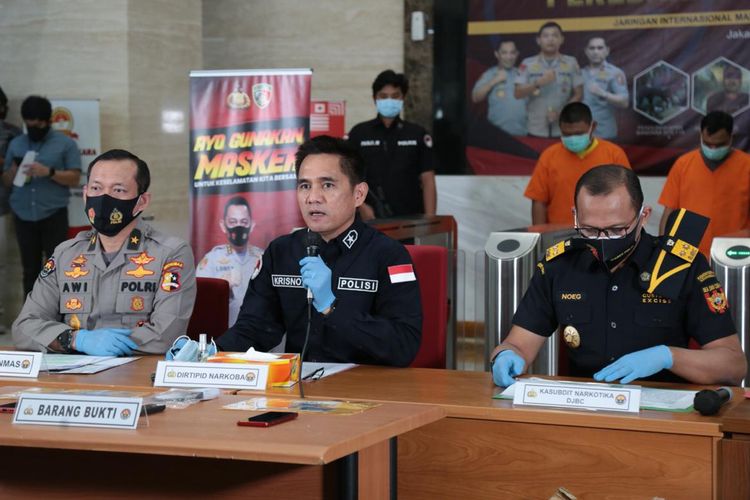 “We arrested a suspect during…