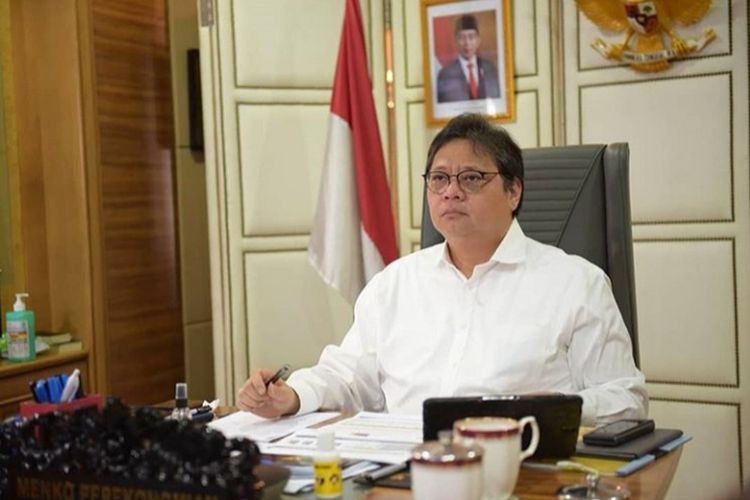 JAKARTA, KOMPAS.com – The Indonesian government has decided to continue its microcredit (KUR) interest subsidies until next year in a bid to accelerate economic recovery by empowering micro, small and medium enterprises (MSMEs).

“To speed up the economic recovery amid the Covid-19 pandemic, the need for providing KUR loans to MSMEs is relatively high,” Airlangga said in a statement on Tuesday, December 29.

“Following the increase, there will be an additional budget for KUR interest subsidy of 7.6 trillion rupiahs ($539.2 million) next year,” he said.

Also read: Cash Transfers for Indonesian MSMEs to be Extended to Next Year

The microcredit program has been distributed to about 5.81 million borrowers, with an outstanding loan balance of 226.5 trillion ($16 billion) and non-performing loans (NPL) at 0.63 percent.

“KUR distribution to the MSME sector helps the business rise quickly during the pandemic. Therefore, the government will continue its support so that MSMEs can take full advantage of their role as economic drivers,” said Airlangga.

Asian Markets Tumble on Wall Street...
Comments
There are no comments
Comment wisely and responsibly. Comments are entirely the responsibility of the commentator as regulated in the ITE Law
Thank You! We have received your report. We will remove comments that conflict with the Community Guidelines and the ITE Law.