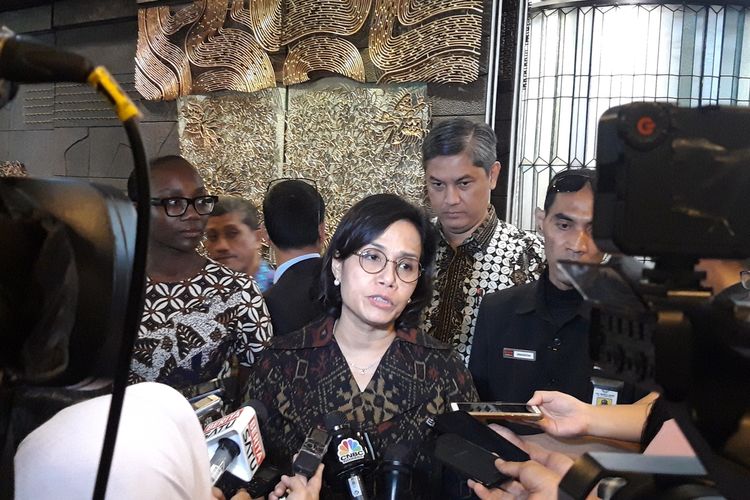 JAKARTA, KOMPAS.com – Islamic finance in Indonesia has held its ground against the Covid-19 pandemic, proving yet again it is more stable and capable of outpacing conventional banking, Finance Minister Sri Mulyani Indrawati said on Tuesday.

“Financial intermediation tends to decline, but the performance of the Islamic banking industry is stable and growing more robust than the conventional banking industry,” Sri Mulyani said during a virtual event titled the Sharia Business and Academic Sinergy (SBAS) on December 29.

“This has happened before during the crisis in 2008,” she added.

She said that until September 2020, the country’s sharia banking assets grew 10.97 percent compared to the same period last year. The amount was higher compared to assets of conventional banks at 7.77 percent.

Meanwhile, the total assets of the Islamic finance industry reached 1,710.16 trillion rupiahs ($121.3 billion) as of September with a 9.69 percent market share.

“The Islamic finance industry has developed quite impressively in the last three decades since the establishment of the first Islamic bank in 1992,” she said.

China Sends Military, Doctors to Shanghai...
Comments
There are no comments
Comment wisely and responsibly. Comments are entirely the responsibility of the commentator as regulated in the ITE Law
Thank You! We have received your report. We will remove comments that conflict with the Community Guidelines and the ITE Law.