“The Indonesian National Police are… 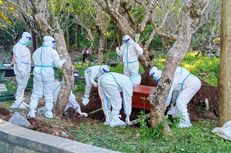