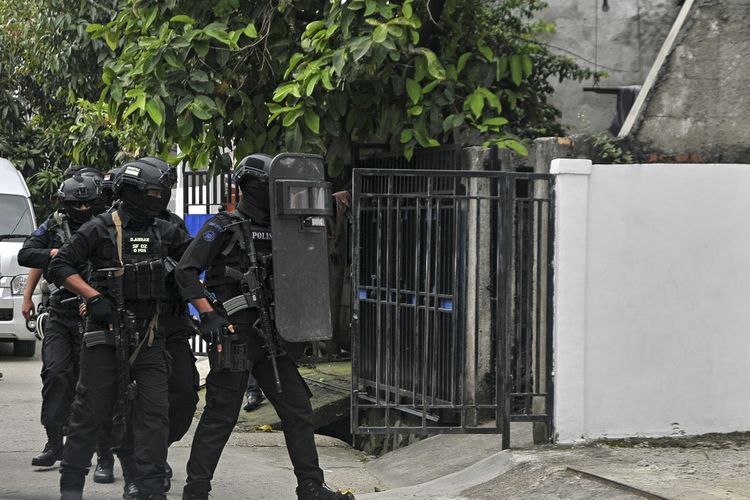 The Densus 88 team discovered the site as part of their measures to unravel terrorist activities in which the training center is believed to be run by the terrorist group, Jemaah Islamiyah.

In other news, the year-end holiday is proving to exacerbate the spread of Covid-19 in Indonesia as crowds begin to form in Yogyakarta and Jakarta.

During the Christmas and New Year’s holiday break, a growing number of tourists are flocking tourist attractions in Yogyakarta where the Central Java town sees around 2,000 tourists per day and the tally is on the up.

In Indonesia’s capital city, the number of Covid-19 cases in Jakarta has worsened with daily 2,000 fresh infections on Saturday alone.

Densus 88 stated that one of the center’s trainers is Joko Priyono or also known as Karso.