kompas.com/fitri.rSome Ahmadiyah followers stayed in a shelter after they were being displaced from their homes in East Lombok. 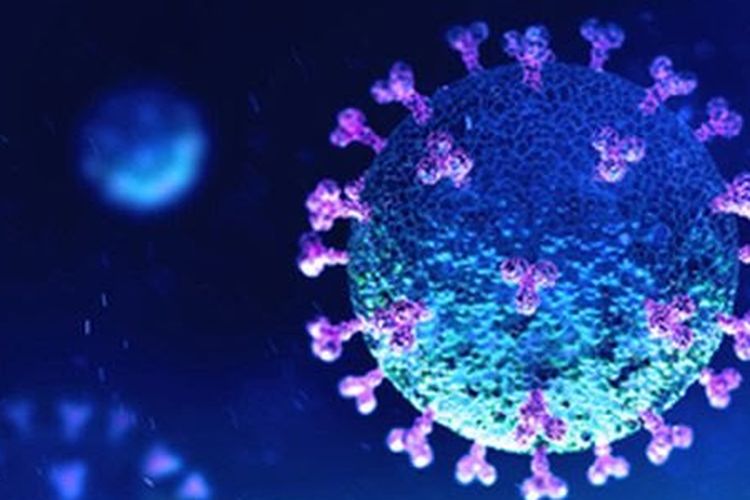 Therefore, the minister, who is also chairman of GP Ansor – a youth wing of the Nahdlatul Ulama, the largest Muslim organization in the country – will facilitate a more intensive dialogue to bridge differences.

On the issue of coronavirus, as more people are now traveling during the year-end holiday, Transportation Minister Budi Karya Sumadi said that prospective passengers can make a refund in case they test positive for Covid-19 before their departure. As they are not allowed to continue their journey, they can get their money back. Indonesia’s newly-appointed Religious Affairs Minister, Yaqut Cholil Qoumas, said that the government will protect the rights of Shia and Ahmadiyah religious groups in the country.

This was brought up by Yaqut in response to a request made by an Indonesian Muslim scholar, Azyumardi Azra, who is also a professor at the Syarif Hidayatullah Islamic State University (UIN) Jakarta.

“They are citizens who we must protect,” said Yaqut said as reported by State News Antara on Friday, December 25.

Yaqut said any minority religious groups must not be expelled from their hometowns because of their beliefs.

The Religious Affairs Ministry would facilitate a more intensive dialogue to bridge differences.

2. Coronavirus: Travelers Can Get…