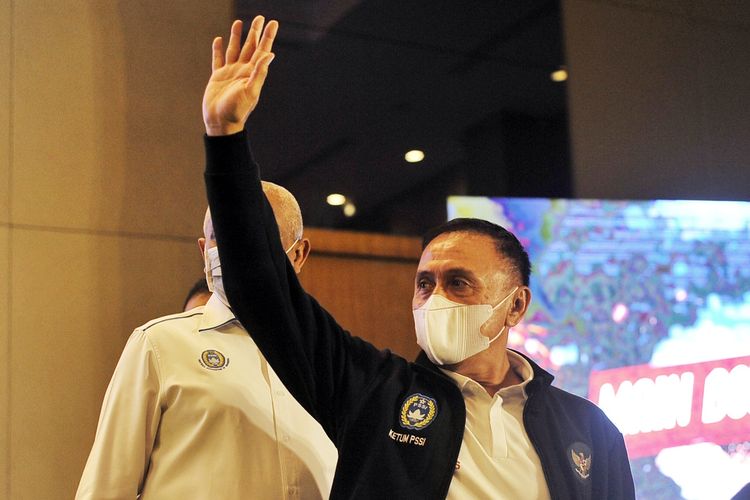 KOMPAS.com – FIFA has officially announced the postponement of the 2021 editions of the men’s FIFA U-20 World Cup and FIFA U-17 World Cup in Indonesia and Peru, respectively..

In light of the ongoing Covid-19 pandemic, the tournaments will now be held in 2023 with both countries remaining as the hosts.

“As a result of the Covid-19 pandemic, the Bureau of the FIFA Council has decided to cancel the 2021 editions of the men’s FIFA U-20 World Cup and FIFA U-17 World Cup,” FIFA said on its official website Thursday, December 24.

“And to appoint Indonesia and Peru respectively, who were due to host the tournaments in 2021, as the hosts of the 2023 editions.”

FIFA said that the Covid-19 pandemic continues to present challenges for the hosting of international sporting events and to have a restrictive effect on international travel.

FIFA has therefore regularly consulted the relevant stakeholders, including the host member associations as well as the confederations involved in both tournaments originally scheduled to take place in 2021.

FIFA also said that it became clear that the global situation has failed to normalize to a sufficient level to address the challenges associated with hosting both tournaments, including the feasibility of the relevant qualification pathways.

“FIFA would like to express its gratitude to the host member associations, as well as the authorities in Indonesia and Peru, for their commitment and the tournament preparations made so far,” the statement said.

WHO Concerned About Drop in Covid-19...
Comments
There are no comments
Comment wisely and responsibly. Comments are entirely the responsibility of the commentator as regulated in the ITE Law
Thank You! We have received your report. We will remove comments that conflict with the Community Guidelines and the ITE Law.