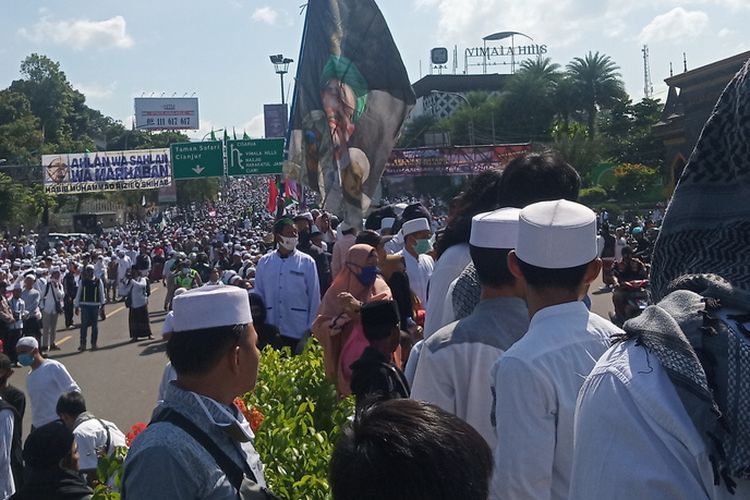 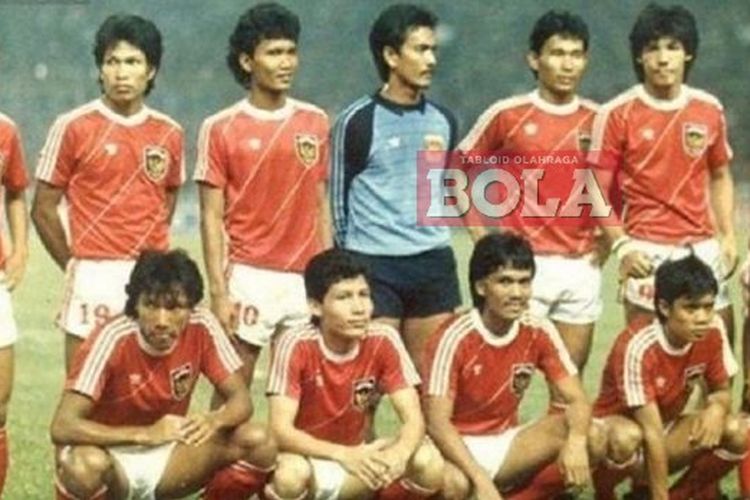 JAKARTA, KOMPAS.com – The Indonesian Foreign Ministry announced that Indonesians in the Midwestern United States are safe and accounted for, after a gunman in the US state of Wisconsin opened fire in a mall, wounding eight people.

In other news, the Ministry of Home Affairs revealed a potential weakness of the Islamic Defenders Front [FPI’s] that undermines the group’s primary strength of mustering its followers.

And in sports, Indonesia lost one of its legends in soccer, as SEA Games winning striker Ricky Yacobi has died at the age of 57. His death came two months after the death of Austrian born national team coach Alfred Riedl, who passed away last September. Read on to get more details of these news items:

“Social media is an effective tool in any information and ideological struggle because of their reach and versatility,” he said. This is epitomized by the use of hashtags and trending topics to disseminate information quickly to netizens and shape public opinion.”

Hadi conveyed concerns that the information being given out is sensitive or misleading information. “This information, coupled with provocative language, might further divide society and set them against the government by promoting separatism, such as those in Papua.”

While he acknowledged that speed of internet technology made life easier through e-commerce and webinars, among other things, he still called on the government to regulate cyberspace on grounds that “what happens online happens in the real world.”