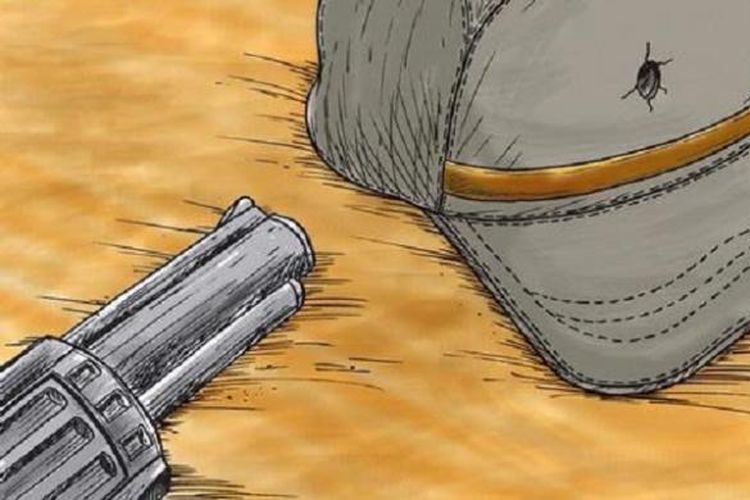 Lihat Foto
Illustration of a gun(Handining)

JAKARTA, KOMPAS.com – The Indonesian Ministry of Foreign Affairs has reported that all Indonesian nationals were accounted for, following a mass shooting at a mall in the US state of Wisconsin on November 20.

“To date, no Indonesian citizens were among the casualties or were affected by the shooting at the Mayfair Mall in Wisconsin,” the Ministry said in a press release on Saturday, November 21.

“The Indonesian Embassy in Washington D.C. and the Indonesian Consulate-General in Chicago will continue to monitor the situation, and communicate with local authorities to ensure that all Indonesian citizens are safe and accounted for.

"We also urge Indonesians (in the Midwestern US) to keep up their guard and contact the Consulate-General’s hotline at +1-312-920-1880.” The ministry also conveyed its sympathies to the victims and their loved ones.

Also read: US Secretary of State Mike Pompeo to Visit Indonesia Next Week

The ministry noted that 11,897 Indonesians live in the Midwest, 877 of them live in Wisconsin. AFP and ABC News reported that the shooting, which occurred in the town of Wauwatosha, wounded seven adults and one teenager. None of the victims sustained critical injuries.

The shooter is still at large. The FBI and Wisconsin state police have yet to determine the perpetrator’s motives. The shooting is the second to occur in Wisconsin since teenager Kyle Rittenhouse gunned down three people, killing two of them, last August.