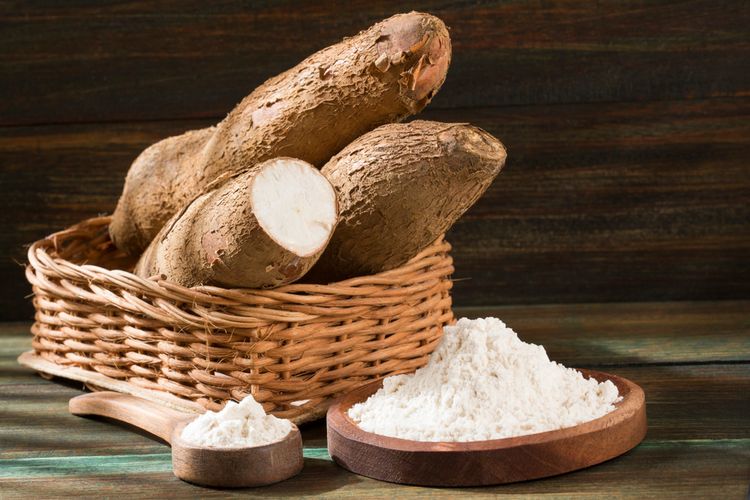 Rice is a staple Indonesian food and commodity that can be found in nearly all households, but with fruitful cassava production, the government has sought to take advantage of this agricultural product.

Perum Bulog CEO Budi Waseso emphasized the importance of harnessing its cassava production as a means of diversifying agricultural commodities in Indonesia.

The overreliance on rice can spark a national food crisis, thus it has become crucial for Indonesia to expand its list of agricultural commodities.

“That is why we initiated partnerships with various parties to begin developing cassava products.”

When it comes to Indonesian food production, Budi said that the country’s cassava production is one of the biggest in the world as the starchy root is found in abundance across the archipelago.

For that reason, he underlined the importance of coming up with an alternative solution to moving away from the overreliance on rice.

Budi added that nearly 85 percent of the land used for cassava production in the world is located in Indonesia where it spread out across Sumatra, Sulawesi, Papua, Java, and the Moluccas.

Given that the Southeast Asian…

Indonesia Agrees on Providing Aid to Fiji and Solomon Islands