Food Crisis in Indonesia Expected to Hit West Java in 2021

Food Crisis in Indonesia Expected to Hit West Java in 2021 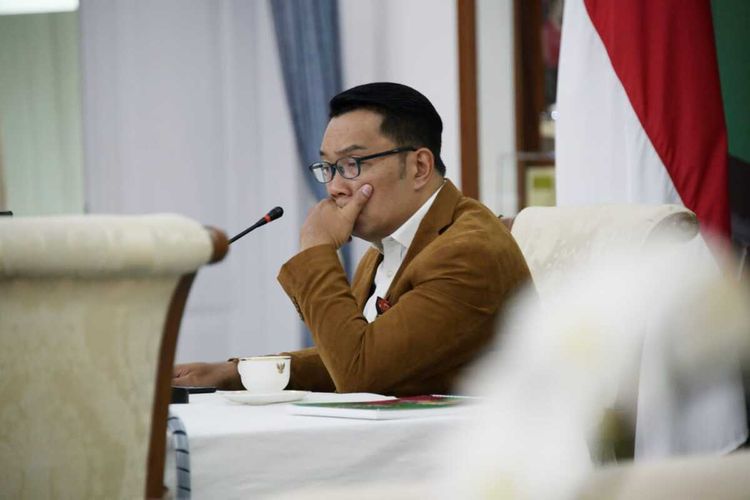 Lihat Foto
A food crisis in Indonesia is predicted to happen in West Java next year as food-exporting countries cut off supplies to Indonesia.(Humas Pemprov Jabar)

BANDUNG, KOMPAS.com – A food crisis is predicted to hit Indonesia's West Java next year as food-exporting countries cut off supplies to Indonesia.

West Java Governor Ridwan Kamil is on alert with the looming food shortage expected to occur.

During an event on December 3, Ridwan said that rice is the staple commodity that is most at threat as rice exporting countries such as Thailand and Vietnam are looking to cut off export supplies to meet their respective domestic demand.

To counter one of the first signs of an impending food crisis in Indonesia, Ridwan Kamil will host a virtual expo on the agricultural sector and commodities.

Around 20 companies that buy agricultural products will attend the expo, where each company will get the chance to buy directly from farmers while serving as mentors.

Farmers also have the chance to learn directly from the companies what goods should be cultivated to fulfill market demand.

The country’s Central Statistics Agency’s inflation rate for the region for November 2020 stood at 1.99 percent year on year.

Nevertheless, the signs point to…