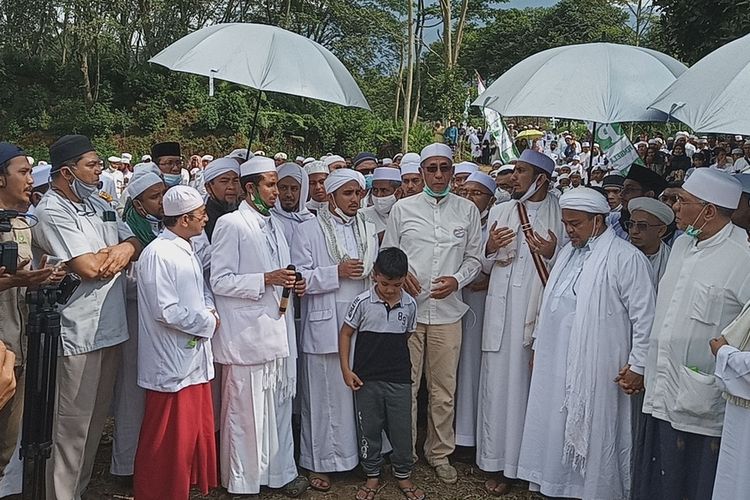 JAKARTA, KOMPAS.com – Islamic Defenders Front [FPI] Rizieq Shihab is not known to admit the error of his ways, until he uncharacteristically apologized for disregarding health protocols and disturbing the peace.

But his show of contrition might not be enough for the Indonesian National Police, who vowed to pursue their case against the controversial cleric after he failed to show up for their summons.

And in economic news, state owned Pertamina oil company is expected to close down a number of oil refineries in its ongoing efforts to at streamlining and cutting costs. Read on for more on these news items, as curated by our editors:

“I would like to convey my apologies to the public for holding mass rallies at Soekarno-Hatta Airport, Jakarta, as well as at Bogor, West Java, ” he said at an online gathering of the 212 Reunion Rally political organization on Wednesday, December 2.

Rizieq called on his followers to comply with health protocols. “Abiding by health protocols like washing hands, as doing so “is part of faith. Let us face [Covid-19] together until Allah lifts it [from the world],” he added.