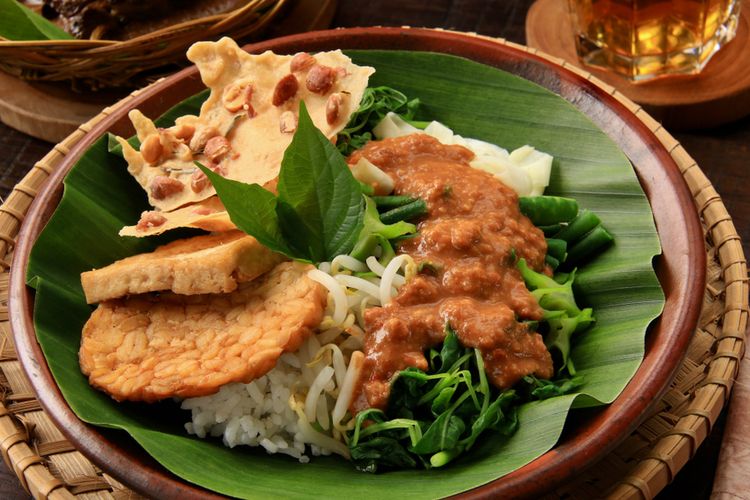 Lihat Foto
The diverse Yogyakarta food scene makes it a food lover?s paradise especially for those who are fans of traditional Indonesian food.(Shutterstock) 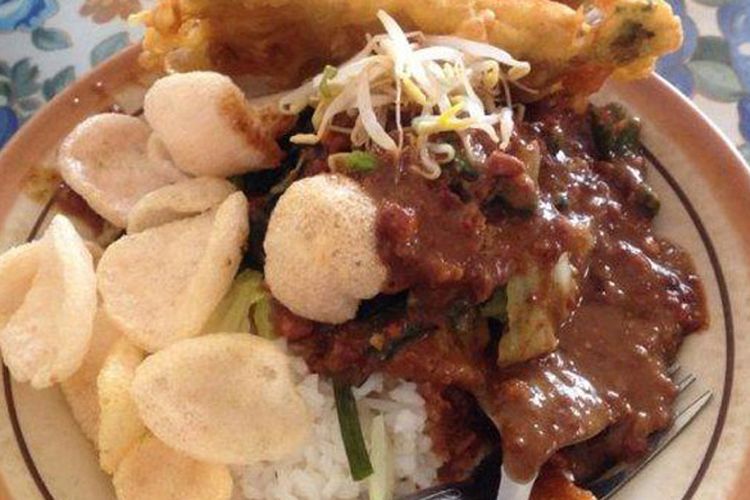 KOMPAS.com – The diverse Yogyakarta food scene makes it a food lover’s paradise especially for those who are fans of traditional Indonesian food.

Though gudeg is one Yogyakarta street food that reigns supreme, nasi pecel is another favorite dish that is best served in the area. It is a traditional Indonesian rice dish with boiled vegetables in a peanut sauce.

The combination of boiled vegetables topped with sweet and spicy peanut sauce makes it a go to dish for breakfast and lunch.

Read also: Try the Famous ‘Gudeg’ at These Locations in Yogyakarta, Indonesia

Kompas.com has curated the five ultimate spots to satisfy your fix for nasi pecel during your trip to Yogyakarta, Indonesia.

This food eatery is located right in front of Beringharjo near Malioboro Street and is open from 6am.

For $0.68 (Rp 10,000), you can try a portion of their traditional Indonesian rice dish which uses papaya leaves, mung bean sprouts, and wild cosmos caudatus leaves.

The sweet and salty flavor of the peanut sauce is not only great with the traditional Yogyakarta food dish, but it also pairs well for stays.

Opened in 1983, the eatery’s namesake comes from Bu Ramelan herself and has been serving one of the best nasi pecel in Yogyakarta.

What makes their Yogyakarta street food different is in its peanut sauce which leans on more salty and savory flavors than the typical sweeter versions commonly found in the area.

Located at Jalan Laksda Adisucipto KM. 6, Nomor 2 to the east of Ambarukmo Hotel, Pecel Bu Ramelan opens daily from 8am.

This legendary Yogyakarta food stall is well-known to students of Gadjah Mada University where it has been operating since the 1950s.

The peanut sauce at this eatery has a waterier consistency but is packed with flavor that has made it a leader when it comes to the Yogyakarta street food scene.

This Yogyakarta street food stall is unique thanks to its use of fried common barb tossed with an onion chili sauce and shrimp paste. 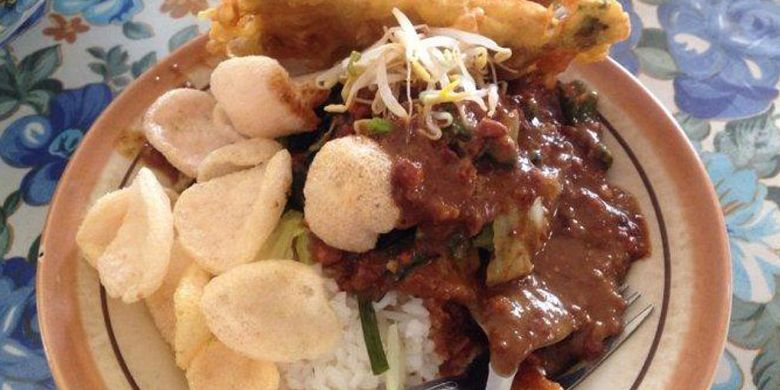 Originally hailing from the city of Semarang, the eatery opened its Yogyakarta branch in 2004 and has been going strong with its $0.55 (Rp 8,000) traditional Indonesian rice dish.

While its nasi pecel is the star of the menu, you can complement it with a side of traditional fried chicken on top of the fried traditional rice crackers that they provide.