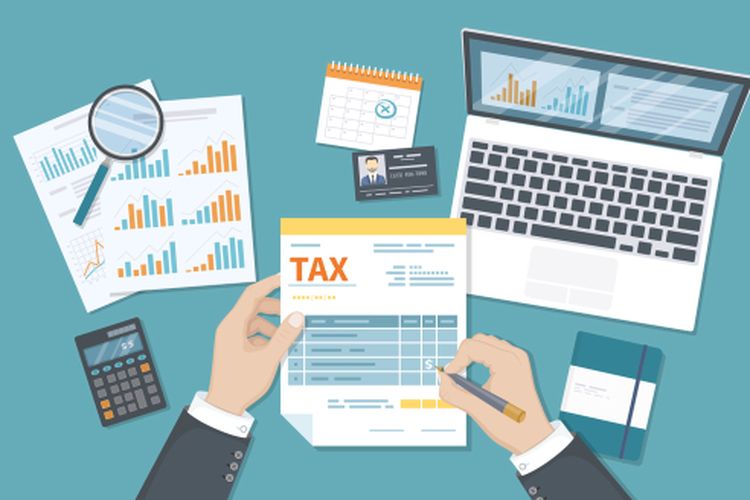 Lihat Foto
The practice of tax evasion in Indonesia is costing the government $4.86 billion or Rp 68.7 trillion annually, based on a Tax Justice Network report.(SHUTTERSTOCK/VECTOR HOT)

JAKARTA, KOMPAS.com – Tax evasion in Indonesia is costing the government $4.86 billion or Rp 68.7 trillion annually, based on a Tax Justice Network report.

The report entitled ‘The State of Tax Justice 2020: Tax Justice in the Time of Covid-19” details how $4.78 billion or Rp 67.7 trillion are the results of tax evasion in Indonesia by corporations. The remaining $78.83 million or Rp 1.1 trillion is lost to tax evasion by individuals or personal taxpayers.

Corporations typically hide their profits in countries deemed as tax havens with the objective to avoid stating the actual profit earned from the country where the business operates.

This strategy allows corporations to pay far less in taxes than they should.

On an individual taxpayer basis, those who are rich typically hide their assets and declare their wealth overseas which is beyond the limits of the law.

To give a better idea, Indonesia’s Ministry of Finance is targeting for tax revenues to reach Rp 1.198,82 trillion in 2020 which is equivalent to 5.7 percent of the total amount of taxes being evaded as per the report.

Compared to 2019 when Indonesia only realized Rp 1.332 trillion of its tax revenue goals which make up 5.16 percent of the total tax revenue lost based on the report. 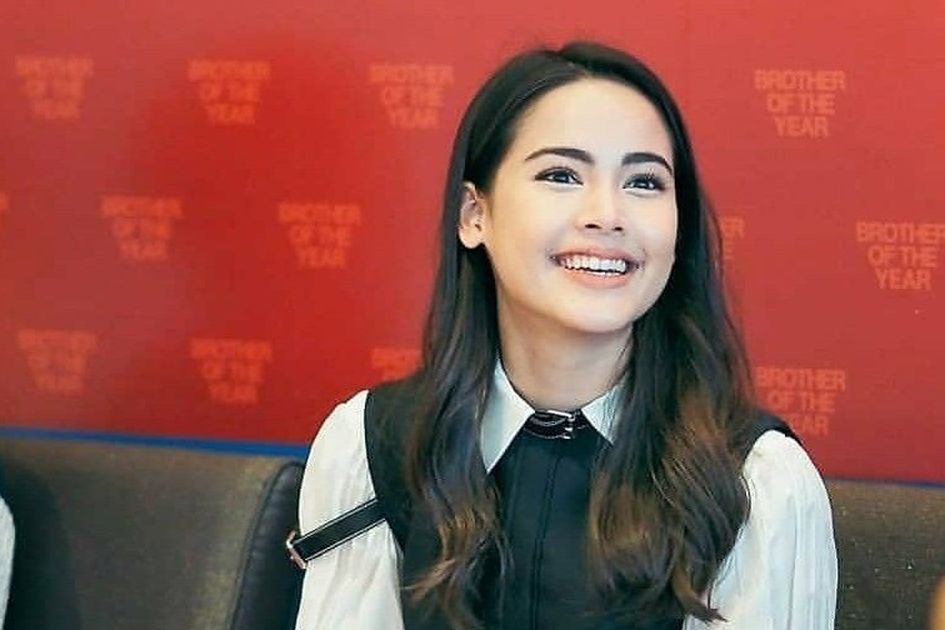