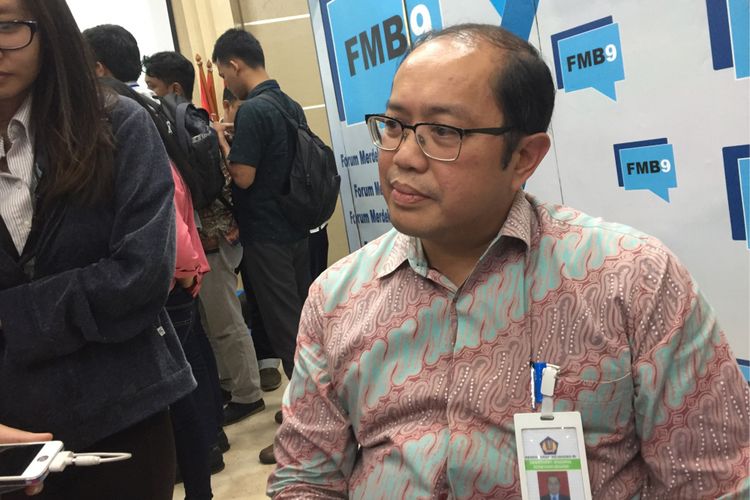 JAKARTA, KOMPAS.com – The government has targeted to set up the sovereign wealth fund Indonesia Investment Authority (LPI) in early 2021, making it necessary to begin the selection process for key positions in its board soon.

Finance Ministry state assets director-general Isa Rachmatarwata said the target is for the LPI selection process to be done this month.

“Three members are the representation of the professional community, who will be appointed by the President [Joko Widodo] through a selection process carried out by the Minister of Finance and Minister of State-Owned Enterprises and other parties,” Isa said in a virtual discussion on Friday, November 20.

“We have conducted committee meetings with relevant ministries. We should submit it to the President within a few days,” said Isa.

Once LPI’s supervisory board is established, the members will then appoint five members for the board of directors, who will be represented by the professional community.

The establishment of LPI aims to manage the investment, which is expected to obtain about $15 billion, up from the institution's initial funds of $5 billion prepared by the government.

US Opens $500 Million Fund for...
Comments
There are no comments
Comment wisely and responsibly. Comments are entirely the responsibility of the commentator as regulated in the ITE Law
Thank You! We have received your report. We will remove comments that conflict with the Community Guidelines and the ITE Law.