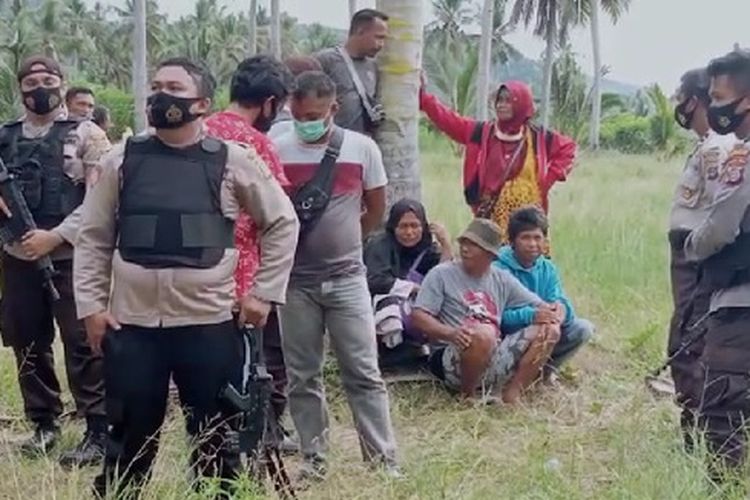 Abdul said the police had taken firm and measured action against the two suspected terrorists who were identified as Bojes and Aziz. The terror group was led by Ali Kalora.

“Yes, it is confirmed that the two members of the Ali Kalora group have died after a measured action was taken by the Task Force members,” Abdul told reporters at the State Police Academy in Labuan Panimba on November 17.

He said a gunfight had occurred when the Operation Tinombala Task Force members were about to arrest the two most-wanted list in West Bolano Village in Parigi Moutong regency.

After the two were paralyzed, the police immediately seized the suspects’ revolvers, Molotov cocktails, ammunition, GPS, and other equipment.

The police then immediately evacuated the bodies to the Bhayangkara Hospital of the Central Sulawesi Police.

In Bolana Village, Yuli was shocked when hearing about the death of her son Bojes. Yuni could not believe that her son was involved in a terror group. She said that the last time she met with her son was at a wedding party in their village last year.

“I haven’t heard from him…