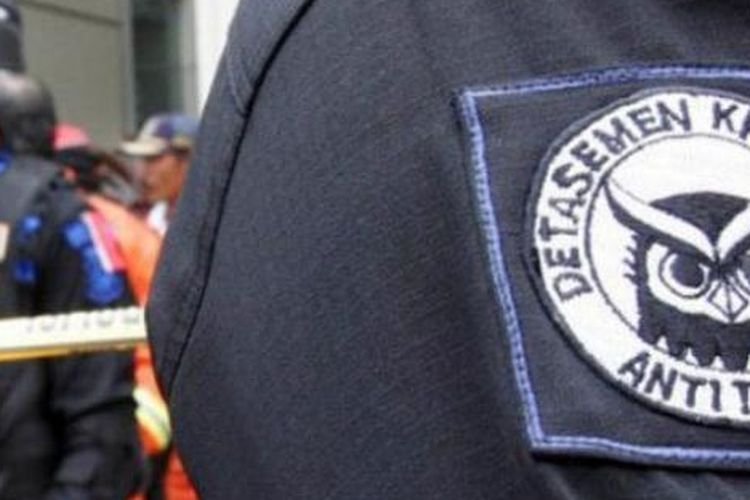 JAKARTA, KOMPAS.com – Nine terror suspects were arrested by the Indonesian Police’s Detachment 88 (Densus 88) counterterrorist squad in Padang, West Sumatra during a week-long period at the end of July.

“The suspects, who are allegedly part of a Jamaah Ansharut Daulah [JAD] cell, were apprehended between July 21-27,” said police spokesman Brigadier General Awi Setiyono in Jakarta on August 18.

“We arrested seven suspects ranging in age from 22 to 49, whom we identified as Bima, Abu Randu, S, Abu Qori, AF, Abu Said, and Abu Rahmat on July 21.”

Awi added that they come from different walks of life, which helped cover up their militant activities. Some are market vendors and office workers. Others were in delivery services, traditional medicine and gardening.

“Aside from being JAD members, the men carried out activities ranging from spreading radical propaganda, arms training with improvised firearms, planning terrorist attacks on police stations and sending recruits to fight [for ISIS] in Syria,” he said.

“Ibrahim was also a subordinate of JAD stalwart May Yusral or Pak Umar, who was arrested by the police in August 2018.”