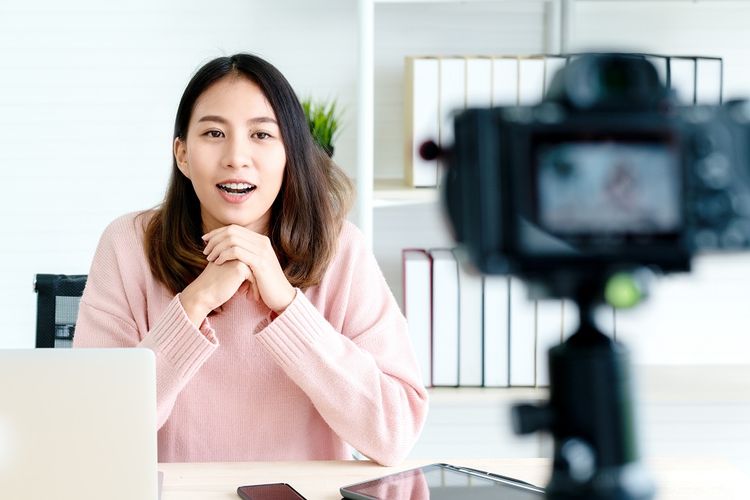 KOMPAS.com – Indonesia needs more digital talents and content creators to support digital acceleration progress in the country, according to Jokowi.

The Indonesian President Joko ‘Jokowi’ Widodo is taking measures to have 9 million digital talents by 2035.

When it comes to Indonesia’s digital talents, Jokowi insists that efforts to boost human capital development can no longer wait.

Admitting that the government cannot fulfill the goal on its own, the Indonesian President shared that it would require a communal effort involving the government, universities, and the private sector.

Coordinating Minister of Economic Affairs Airlangga Hartanto concurred, saying that Indonesia has a digital economic potential worth $124 billion or Rp 1.75 trillion by 2025.

He additionally thanked Google for hosting the event as well as backing the Indonesian government with their digital programs.

“Thank you to Google for their digital training and financing with low-interest rates totaling to $10 million to SMEs.”

In Indonesia, Google has several…