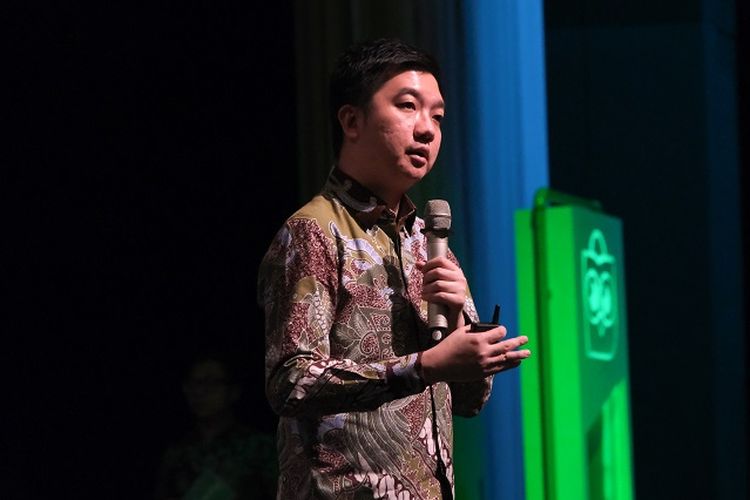 Lihat Foto
Co-Founder and CEO of Tokopedia William Tanuwijaya delivering his presentation on companys achievement for the past 10 years and its impact on the Indonesian economy.(Tokopedia)

This was confirmed on Tuesday by Tokopedia’s Chief Executive Officer and Co-Founder William Tanuwijaya in his Instagram account. William welcomed the two companies as part of Tokopedia but did not elaborate on how much capital injections his company received.

“We are pleased to welcome Temasek and Google as Tokopedia shareholders. We are honored and grateful for their trust and support to Tokopedia and Indonesia,” wrote William in his Instagram account on November 17.

William said that the collaboration will be able to support Tokopedia to become a strong and sustainable company.

“This will accelerate digital transformation and bring economic equality through technology in Indonesia,” said William.

It was previously reported that Google and Temasek’s investment in Tokopedia came after Microsoft Corp. injected their funds into Indonesian startup Bukalapak.

With this capital injection, Google now has 1.6 percent of Tokopedia’s shares. Meanwhile, Temasek via its unit Anderson Investments owns a 3.3 percent stake. This data is obtained from documents submitted to Indonesia’s Ministry of Law and Human Rights dated November 4, 2020.

However, the amount does not reflect how much funds the two companies have injected as the investment will come in several stages. Google and Temasek could increase their shares in the Indonesian e-commerce unicorn Tokopedia.

Indonesian Fugitive in Corruption, Illegal Logging...
Comments
There are no comments
Comment wisely and responsibly. Comments are entirely the responsibility of the commentator as regulated in the ITE Law
Thank You! We have received your report. We will remove comments that conflict with the Community Guidelines and the ITE Law.