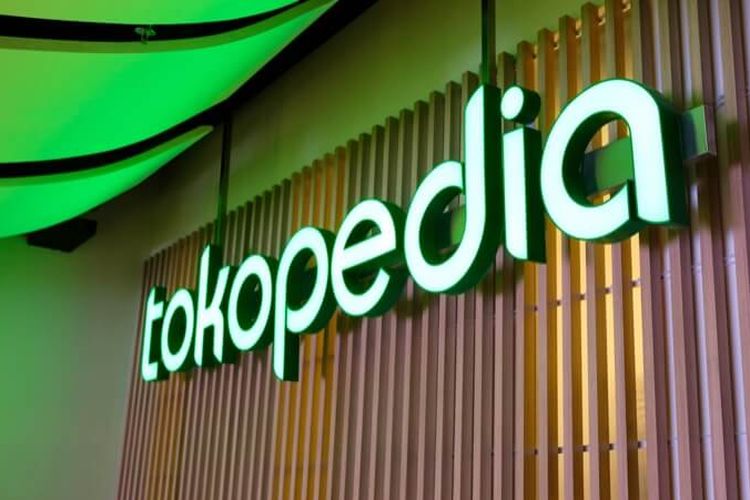 Lihat Foto
Tokopedia, has fallen victim to a massive data hack in which 91 million of its user data were stolen, sold for $5,000 then shared in a Facebook group. (Tokopedia)

JAKARTA, KOMPAS.com – Indonesian tech giant Tokopedia has fallen victim to a massive data leak in which 91 million of its user data were stolen, sold for $5,000, and shared in a Facebook group.

Tokopedia has clarified that users’ password information is safe as it is encrypted.

Read also: Gojek Cuts 430 Jobs As Indonesian Economy Slows Down Due to Covid-19

The company has stated that it has approached the situation in a transparent manner with its users. Tokopedia has also filed a police report on the hacking incident.

“We underline that this is not an attempt to steal new data and that Tokopedia users’ passwords remain protected through encryption. We have additionally reported the incident to the police. We remind all parties to erase all information that facilitates access to data obtained through unlawful means,” said Tokopedia Vice President of Communications Nuraini Razak on July 6.

The Indonesian tech giant is also coordinating with the government and other relevant authorities in the case.

“We have also guided our users of the next step to take in ensuring the privacy of their personal data is secured,” said Nuraini.

The research center found a…