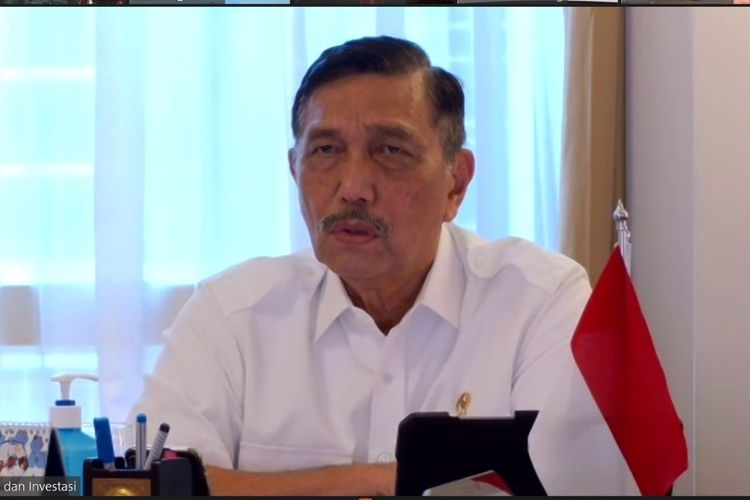 JAKARTA, KOMPAS.com – The Indonesian government will receive funds from foreign investors in the United States, Abu Dhabi, and Riyadh as the country will soon establish its sovereign wealth funds next year.

Coordinating Maritime Affairs and Investment Minister Luhut Binsar Pandjaitan said on Tuesday that the funds will go to the fund which will be called the Indonesia Investment Authority (LPI).

“This year alone, we will get $5-$6 billion. But, we hope to receive more as Blackstone Group Inc [US private equity firm], BlackRock [the world’s largest asset manager] are interested to join,” Luhut said in a broadcast message on the sidelines of his working visit to the US on Tuesday, November 17.

“We also hope that the International Development Finance Corporation [IDFC] will inject their funds,” he added.

He said that the Indonesian government and representatives from Blackstone Group Inc, BlackRock Investment, and IDFC will hold a meeting in the White House, Washington DC Wednesday, November 18.

The government, Luhut said, hopes to collect $50 billion-$60 billion for the country’s sovereign wealth fund by 2021.

In two years, the total fund collected by the Indonesian government could reach $300 billion, he said.

Luhut explained that the funds will be used for the government projects in six different sectors, including health, agriculture, infrastructure, and energy.

The fund will also be allocated for the development of Indonesia’s new capital city in East Kalimantan, he said.

Media reported that Indonesia’s President Joko Widodo last year announced to move the current national capital from Jakarta to East Kalimantan Province. The project will cost about $33 billion to build a smart and green city in early 2021.

Emirates, Etihad Airways Are Potential Investors...
Comments
There are no comments
Comment wisely and responsibly. Comments are entirely the responsibility of the commentator as regulated in the ITE Law
Thank You! We have received your report. We will remove comments that conflict with the Community Guidelines and the ITE Law.