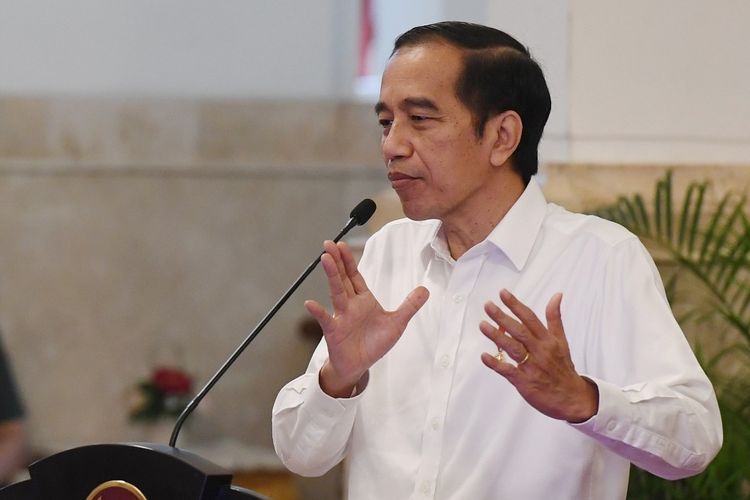 JAKARTA, KOMPAS.com – President Joko “Jokowi” Widodo said the economy will rise next year, but Indonesia must stay vigilant to avoid a second wave of the Covid-19 amid global economic uncertainty.

Multilateral institutions International Monetary Funds (IMF), World Bank, and Organization for Economic Cooperation and Development (OECD), on the other hand, have predicted the economy will grow back next year.

The president said that he is optimistic the Indonesia will exceed the outlook of the international financial institutions because the country’s economy is not as bad as other countries'.

“I am of the view that if the estimation is correct, then the economy of Indonesia would grow above world economic growth. Indonesia has been ranked in the second-fastest group of economies to recover after China,” he said, adding that it is good news to be thankful for.

However, he has reminded his ministers to stay vigilant for the second wave of coronavirus.

“We must remain vigilant about the possibility of the second wave and the continued uncertainty of the world economy in 2021,” he said.

Previously, it was reported that Indonesia has taken some measures to avoid a recession by allocating a stimulus package under the national economic recovery program.

For the program, the government…