Lihat Foto
Balinese dancers wearing face shields in their performance as part of the effort to follow the health protocols in public places. (ANTARA FOTO/FIKRI YUSUF) 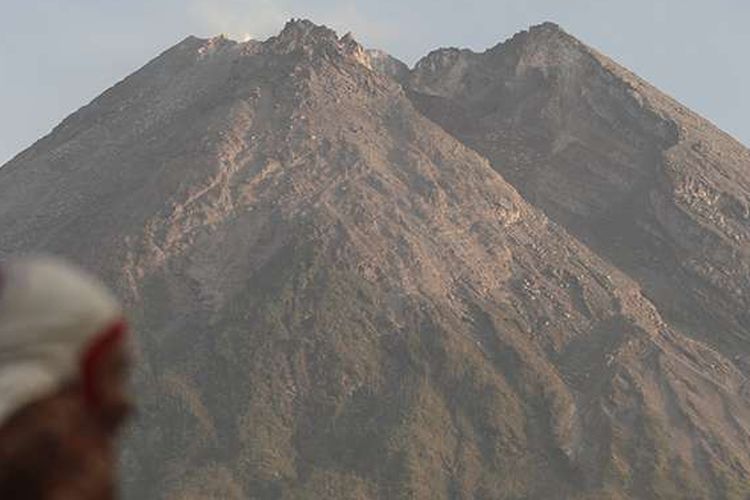 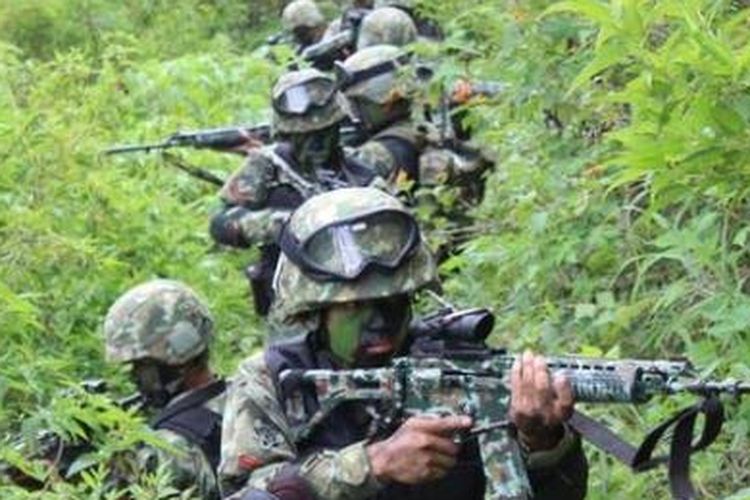 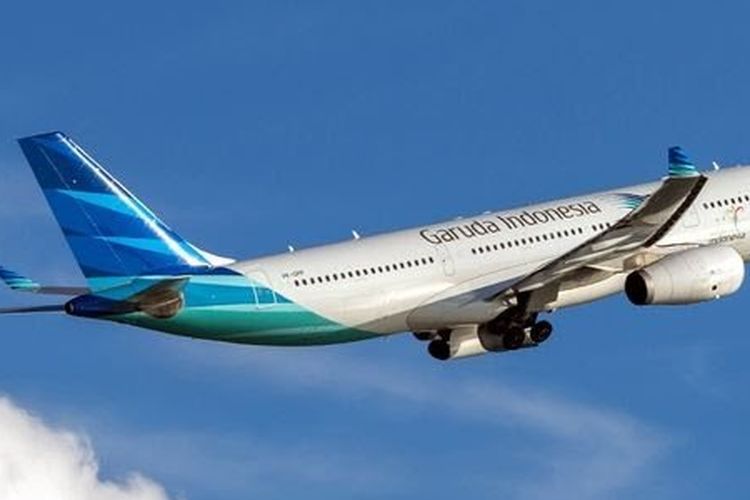 KOMPAS.com – Residents near Mount Merapi volcano in Central Java are urged to remain vigilant as Indonesian authorities have raised the emergency alert to the second-highest level.

The spiritual guardian of the volcano, who is responsible for ritual activity and works closely with the relevant government agencies to monitor the volcanic activity, said that the alert status has changed quickly, calling the villagers to follow any instructions from the government should the situation worses.

Meanwhile, in Papua in eastern Indonesia, another attack by an armed criminal group occurred on Friday, killing a military member who was on duty in the Intan Jaya regency. The government has stepped up its security in the area as the group has been allegedly attacking not only the military personnel but also civilians. ANTARA FOTO/HENDRA NURDIYANSYAH A file photo of Mount Merapi volcano on the outskirts of Yogyakarta on Java island.

The Indonesian authorities have raised the alert status of Mount Merapi volcano, on the outskirts of Yogyakarta on Java island, to ‘watch’ (the second-highest level) from ‘caution’ (the third-highest level).

Volcano’s guardian Mas Kliwon Suraksohargo Asihono has reminded the villagers nearby to remain vigilant and follow the instructions from the government.

“The alert status for the emergency has quickly changed as there has been an increasing volcanic activity,” Mas Asih told Kompas.com on Saturday, November 7.

“We have to be careful, stay safe, and be alert for the volcanic activity. People must remain vigilant when they make a move.” 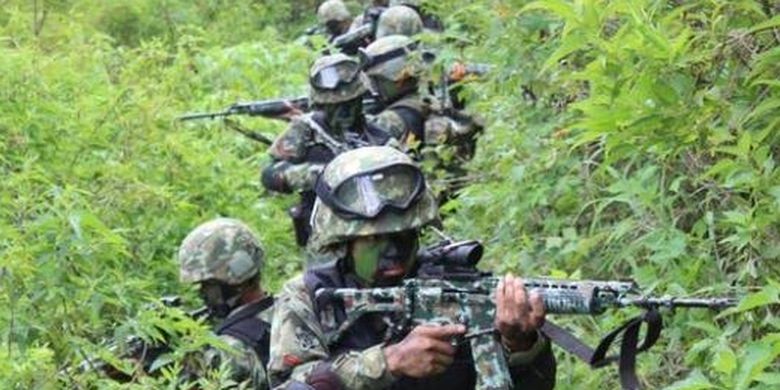 An Indonesian military (TNI) personnel died in a gun battle with an armed criminal group in Titigi district in Intan Jaya regency, Papua on Friday, November 6.

A spokesperson for the TNI’s Joint Defense Area Command (Kogabwilhan) III Colonel Gusti Nyoman Suriastawa said that the victim is identified as First Private (Pratu) Firdaus, who is part of the members of the Yonif Raider 400 Task Force. He was shot while on patrol.

Another member sustained gunshot wounds from the encounter. Shuterstock In addressing the economic hardship of the coronavirus pandemic, Garuda Indonesia has taken steps to operate more efficiently.

Garuda Indonesia president director Irfan Setiaputra said that the special cargo flights on this route are served once a week with a fleet of Airbus A330-300 aircraft.

The flight departs from I Gusti Ngurah Rai International Airport in Denpasar at 7am local time and arrives in Hong Kong at 12pm local time.