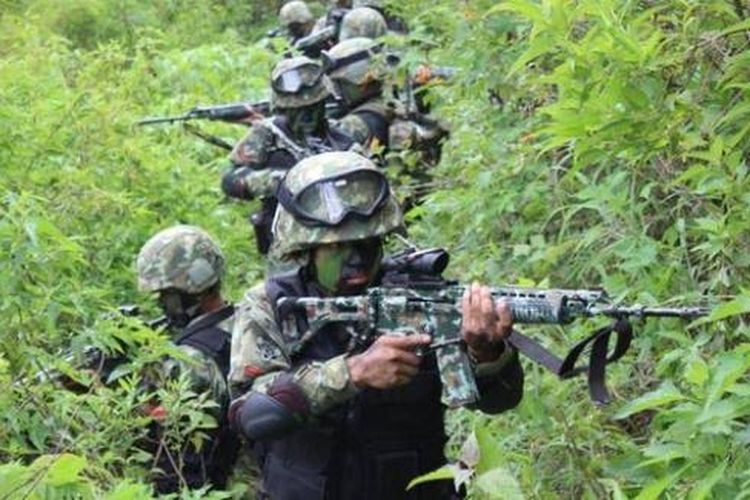 Another member sustained gunshot wounds from the encounter.

A spokesperson for the TNI’s Joint Defense Area Command (Kogabwilhan) III, Colonel Gusti Nyoman Suriastawa, said that the victim is identified as First Private (Pratu) Firdaus, who is part of the members of the Yonif Raider 400 Task Force. He was shot while on patrol.

“Currently, the victim is being evacuated,” Suriastawa said.

As of now, the chronology of the incident has yet to be explained. However, the two victims will be evacuated to Mimika regency on Saturday, November 7.

Suriastawa regretted the incident because the attacks by the armed criminal group have been taking place in Papua, targeting not only the TNI personnel but also civilians.

“It does not only happen to TNI or police personnel who are on duty, but civilians have also become the target of the armed criminal group,” he said.