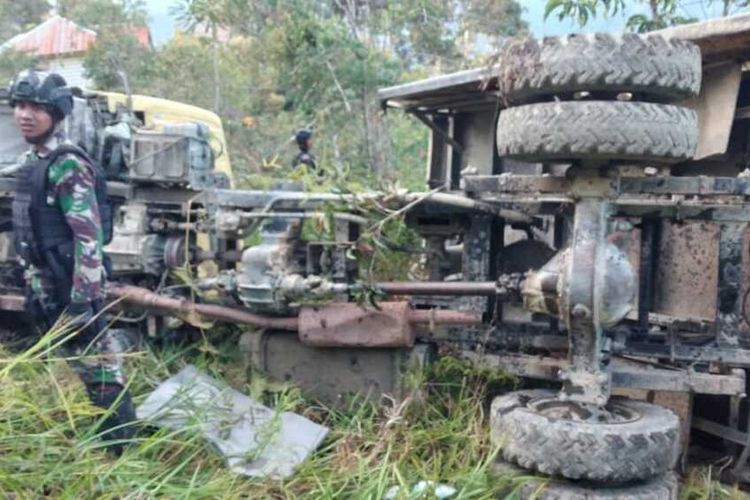 Lihat Foto
Two Army soldiers died and 15 others were injured after a military truck in Sugapa District in Intan Jaya Regency in Papua overturns on Friday, September 11. (PENERANGAN KOGABWILHAN III)

TIMIKA, KOMPAS.com – Two Indonesian Army soldiers died and 15 others were injured in a road accident after a truck they were riding lost its brake at 4pm local time on Friday, September 11 in Sugapa district in Intan Jaya Regency, Papua.

Suriastawa said the truck was heading towards Titigi in Hitadipa district from Sugapa district. In the accident, two soldiers suffered minor injuries and 13 others were seriously injured.

Meanwhile, the two soldiers who died in the accident were identified as First Sergeant Heri Susanto and First Private Jhan Risky Pratama Purbutua.

Residents at the village ran to the soldiers' rescue at the scene. "The TNI [Indonesian military]  had evacuated the injured soldiers and brought them to the Intan Jaya Regional General Hospital by using a pick-up truck from a company called MUJ,” Suriastawa told Kompas.com on Friday.

The TNI has already secured all the items fro the truck — weapons, ammunition, and other equipment.

On behalf of the TNI, Suriastawa expressed deep sorrow at this tragic incident. He also extended sincere appreciation and respect to the local community who helped the TNI to evacuate the victims.

“Hopefully, the kindness of the local community in helping the TNI will further motivate the soldiers in carrying out the duties for the peace and welfare of the people of Papua,” Suriastawa said. 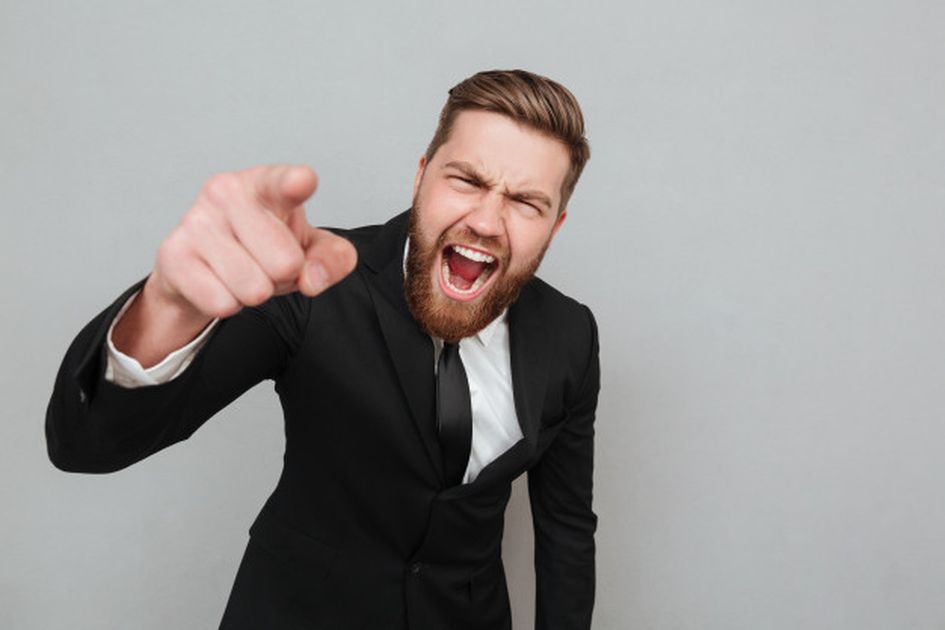