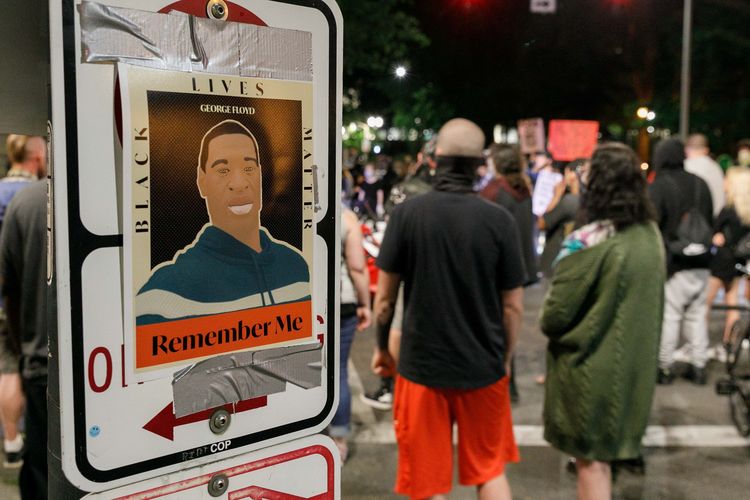 It would also expand the grounds to decertify law enforcement officials who are found guilty of committing misconduct.

The Virginia police reform encompasses many of the measures US protestors have demanded since the police killing of George Floyd in Minneapolis earlier in May.

The legislation passed along party lines with Democrats hailing it as a landmark achievement that preserves public safety while promoting civil liberties and addressing urgent needs.

“We've slowed things down long enough and it's time that we begin to effectuate some fairness here and some justice here,” said Sen. Mamie Locke, the bill's chief sponsor.

Other aspects of the bill would require police to issue warnings before firing weapons and prohibit shooting at moving motor vehicles.

The legislation now heads to the House of Delegates, where the Democratic majority has passed a package of similar bills recently.

The two chambers largely see eye-to-eye on police reform issues but do have differences. 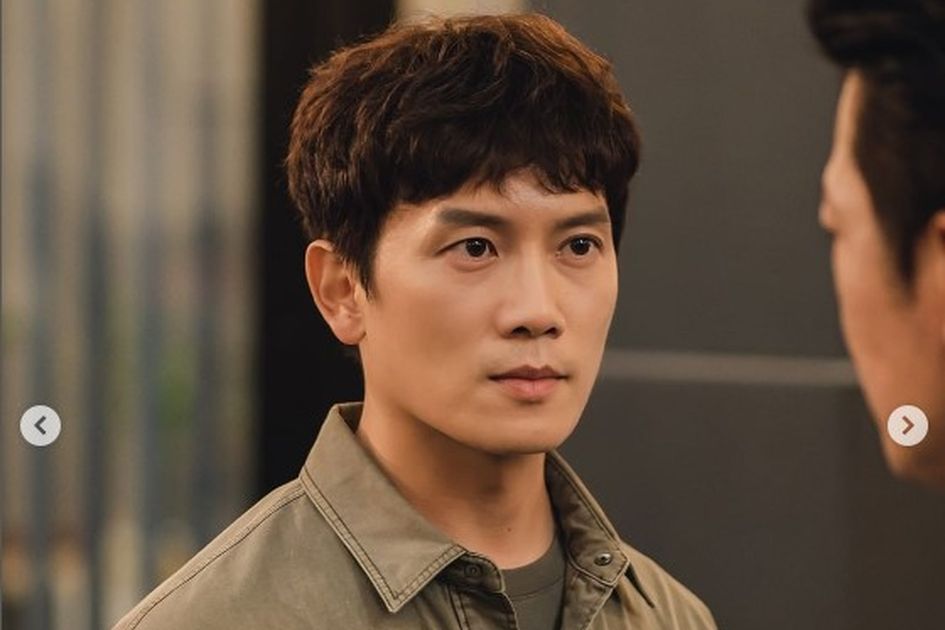