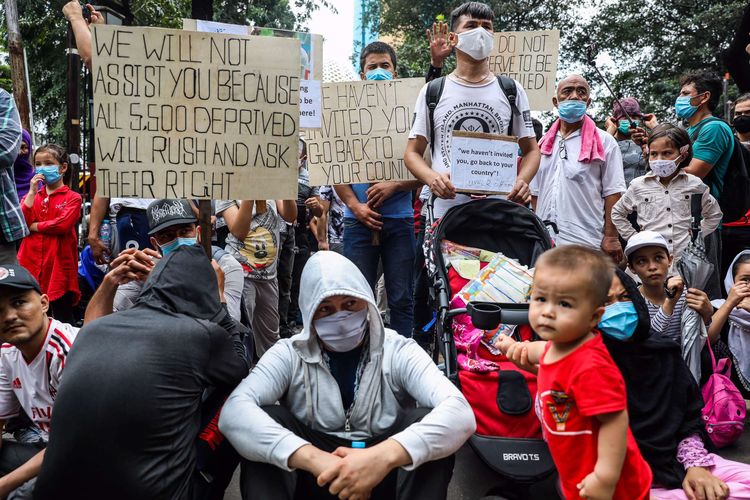 Lihat Foto
The Danish government appointed an envoy to assist refugees as Europe?s asylum system is gearing up to be reformed.(KOMPAS.com/GARRY LOTULUNG)

COPENHAGEN, KOMPAS.com - The Danish government appointed an envoy to assist refugees as Europe’s asylum system is gearing up to be reformed.

The Danish envoy’s appointment is to “help open doors” for a new approach to migration to Europe.

The Nordic country’s government is also looking to “ensure that real refugees are helped faster and better in the surrounding areas” through the recent appointment.

The EU’s executive body is preparing to significantly reform Europe’s asylum and migration system to be more in line with the position of EU leaders.

The majority of the bloc’s heads of states have focused on beefing up Europe’s borders and outsourcing work to Northern Africa countries and Turkey to curb migration.

Denmark wants to set up migrant reception centers in one or more countries outside the EU to diminish the incentive for migrants to seek asylum in Denmark.

The Danish government also wants to improve the deportation of rejected asylum-seekers and to support agencies in countries along the most common migration routes.

The Danish Foreign Ministry said the new special envoy, Anders Tang Friborg, and a task force established on September 1 would “support the work for a fair and humane asylum system”.

Denmark is already involved in several projects designed to prevent migrants from reaching Europe and to improve the process for getting those who do make it to return home.