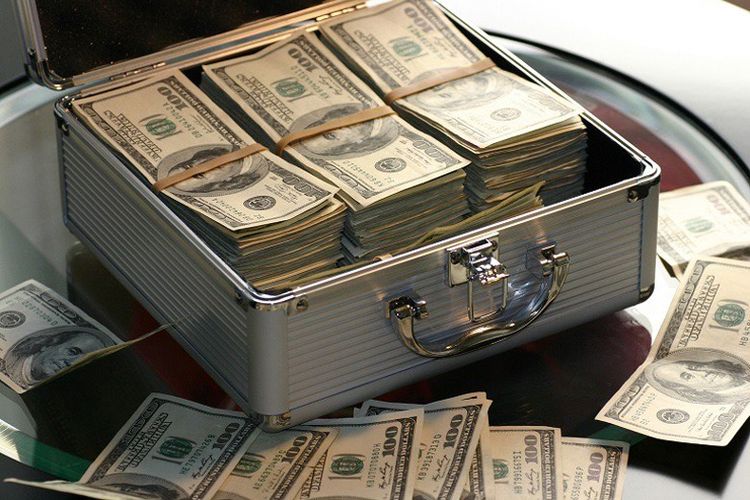 JAKARTA, KOMPAS.com – Foreign capital is expected to flow back into Indonesia again in the next two months, a senior economist said on Wednesday.

CIMB Niaga chief economist Adrian Panggabean said that the stream of capital inflow is fueled by the enactment of the Job Creation Law, the end of the second partial lockdown in the Indonesian capital of Jakarta, and a better domestic financial market performance.

“It means that if the capital reversal in 2020 reaches 109.5 trillion rupiahs ($7.4 billion), there is a possibility of at least 140 trillion rupiahs, or equivalent to nearly $10 billion in foreign capital flows in the next two months,” said Adrian in a statement on October 28.

“This estimation may seem ambitious but it is based on historical data,” he added.
He said the foreign capital began to flow back to the domestic bond market in October after it flew out of the country in September and August.

On the domestic capital market, however, foreign funds were still out in October but not as massive as in previous months, he said.

The rupiah exchange rate against the US dollar has also been relatively stable since July when it is compared to the rate from March to June period.

Meanwhile, the amount of current deficit transactions is estimated to reach 0.5 percent of gross domestic product (GDP) in 2020, or better than the previous projection of a deficit of 1.6 percent of GDP.

“We estimate that the yield on 10-year Indonesian government bonds will drop to around 6.25 percent in the fourth quarter of 2020,” he said, adding that the previous estimation was at 6.75 percent.