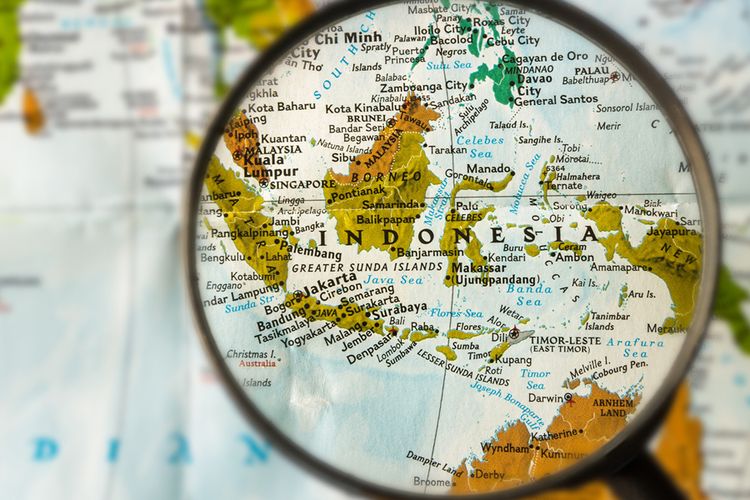 JAKARTA, KOMPAS.com – Indonesia's economy could shrink by 1.5 percent, a contraction deeper than the initial projection of 0.3 percent in June, the International Monetary Fund (IMF) said.

Based on its World Economic Outlook on October 13, the IMF said that the Indonesian economy remains unstable due to the adverse impact of the Covid-19 pandemic in various sectors.

“All emerging markets and developing economy regions are expected to contract this year, including notably emerging Asia, where major economies, such as India and Indonesia, continue to control the pandemic,” said IMF Chief Economist Gita Gopinath in the report titled "World Economic Outlook: A Long and Difficult Ascent".

“The recovery from this catastrophe may take a long time, uneven and uncertain,” said Gopinath.

The economic performance in developed and developing countries, except for China, is projected to remain below the 2019 levels next year.

The report said that economic performance in the medium term will remain bleak.
The economy is expected to grow slowly about 3.5 percent between 2022 and 2025 as the economy of most countries is predicted to be lower than the pre-pandemic levels.

The IMF report, however, also said that the global economy is projected to contract by 4.4 percent this year, a less severe contraction compared to its estimate of 4.9 percent in June.

This sign of improvement was fueled by the recovery in the US and Europe's economic performance after they have eased Covid-19 lockdown restrictions.

The IMF expected the global economy to recover and grow by 5.2 percent next year, while Indonesia’s economy is projected to grow by 6.1 percent.

Jokowi: Indonesia Needs 6 Months before...
Comments
There are no comments
Comment wisely and responsibly. Comments are entirely the responsibility of the commentator as regulated in the ITE Law
Thank You! We have received your report. We will remove comments that conflict with the Community Guidelines and the ITE Law.