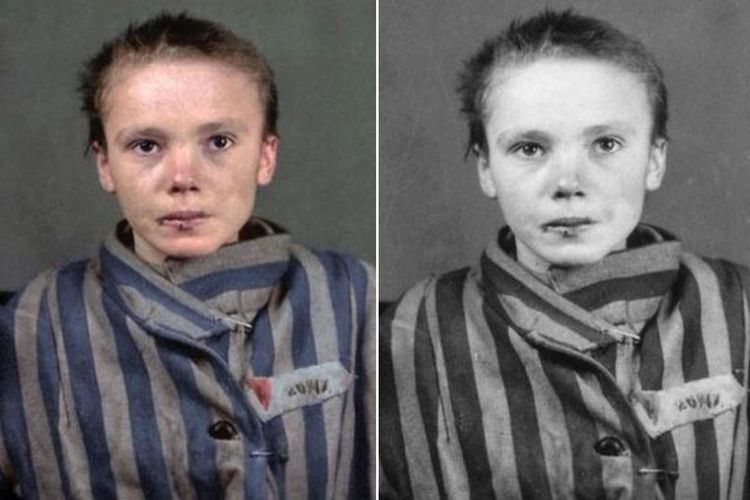 Lihat Foto
Germany has set aside $662 million in aid for Holocaust survivors struggling under the burdens of the coronavirus pandemic.(www.marinamaral.com)

BERLIN, KOMPAS.com - Germany has set aside $662 million in aid for Holocaust survivors struggling under the burdens of the coronavirus pandemic.

The New York-based Conference on Jewish Material Claims Against Germany, also referred to as the Claims Conference, negotiated the half-billion Euro compensation with the German government.

The $662 million funding will be distributed among 240,000 Holocaust survivors around the world, primarily in Israel, North America, the former Soviet Union and Western Europe, over the next two years.

While 75 years have passed since World War II ended, Holocaust survivors are all elderly and they face immense risks amid the coronavirus pandemic.

Because Holocaust survivors had been deprived of proper nutrition when they were young, today, they suffer from numerous medical issues.

The atrocities of the Nazi genocide also meant that many Holocaust survivors now live isolated lives having lost their entire families and also have psychological issues because of their persecution under the Nazis.

“There's this kind of standard response for survivors, that 'we've been through worse, I've been through worse and if I survived the Holocaust, through the deprivation of food and what we had to go through, I'll get through this,'” said Greg Schneider, Executive Vice President of the Claims Conference, in a telephone interview from New York with The Associated Press.

“But if you probe deeper you understand the depths of trauma that still resides within people.”

Many are also on the poverty line, and the additional costs of masks and other protective gear, delivery groceries, and other pandemic-related expenses have been crushing for many, Schneider said.

“You're teetering between making it…