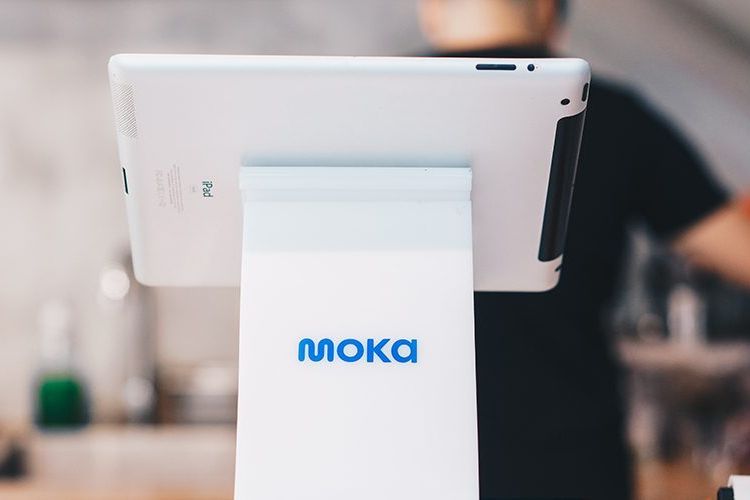 Lihat Foto
Indonesia will need to take advantage of Industry 4.0 should it strive to become a top-10 economy in the world in 2030.(Dok. Moka Indonesia)

JAKARTA, KOMPAS.com – Indonesia will need to take advantage of Industry 4.0 should it strive to become a top-10 economy in the world in 2030.

The projection came from the Chief of the Research and Development Agency of Indonesia’s Ministry of Industry.

Indonesia must work to harness the benefits of Industry 4.0 to revitalize its manufacturing sector which can offer massive contributions toward its gross domestic product (GDP).

The manufacturing sector contributed 20.2 percent to Indonesia’s GDP in 2018 and absorbed 14 million workers.

During the coronavirus pandemic, it managed to contribute 19.98 percent to the national GDP totaling Rp 700.51 trillion while absorbing 19.5 million workers.

Based on the data, Doddy added that Indonesia must get serious about realizing its national priority goal of ‘Making Indonesia 4.0’.

To become a top-10 economy in the world, Indonesia's industries must adopt sustainable economic principles in addition to working alongside research institutions.

“In doing so, industries are…

Increase in Airport Tax Would Cause...
VIEWS

From Pariah to President: Marcos Jr...
Comments
There are no comments
Comment wisely and responsibly. Comments are entirely the responsibility of the commentator as regulated in the ITE Law
Thank You! We have received your report. We will remove comments that conflict with the Community Guidelines and the ITE Law.