Firefighters in South Jakarta had to be called in on the evening of September 24 to evacuate a reticulated python from a home in the Kebagusan area.

“A local called us on behalf of his neighbor Erwin, the homeowner. He said Erwin panicked after he saw the 2-meter constrictor fall into his bathroom,” firefighter Sartono told Kompas.com on September 25.

“We sent three firemen in two fire engines to evacuate the reptile. They managed to complete the task within 10 minutes. The snake is now taken care of a by a reptile care community in Jakarta.”

The incident was preceded by the finding of another python the day before at a house in the Jakarta satellite city of Tangerang Selatan (South Tangerang).

“The homeowner, a Mr. Tauhid, said he saw the snake as he was about to take a shower. He was alarmed after the 4-meter serpent slithered down from his attic and stared at him,” fireman Abdullah Syafei told the Warta Kota newspaper. “He ran out and called us immediately.”

Abdullah presumed that the snake had been settling in the attic for some time. “We found the python as it was nestling in the sewers near the house. We approached the snake from the rear and captured it.”

Abdullah did not say whether the snake was placed in the custody of a reptile community or relocated into the wild.

Indonesia’s rising population and their… 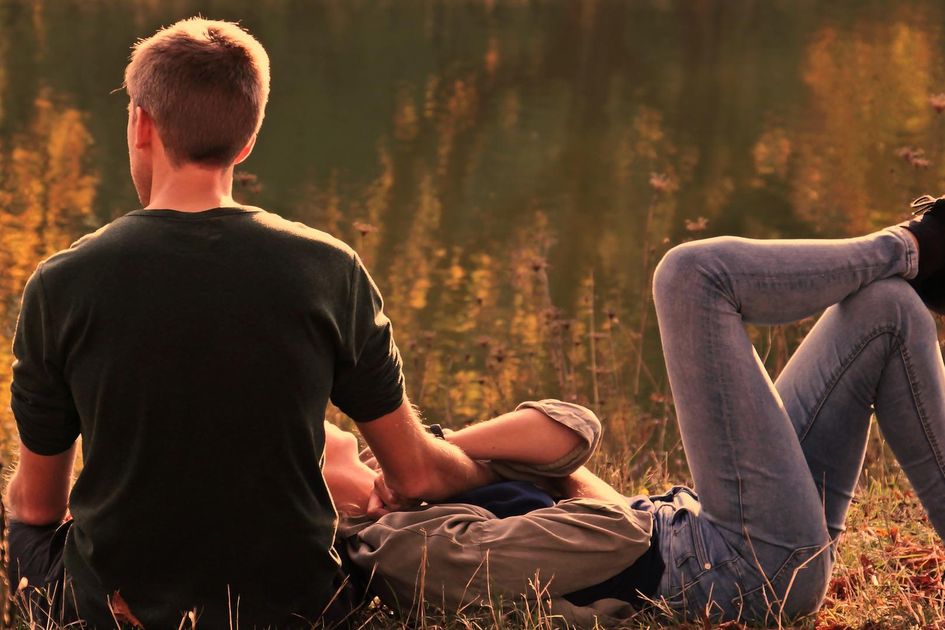