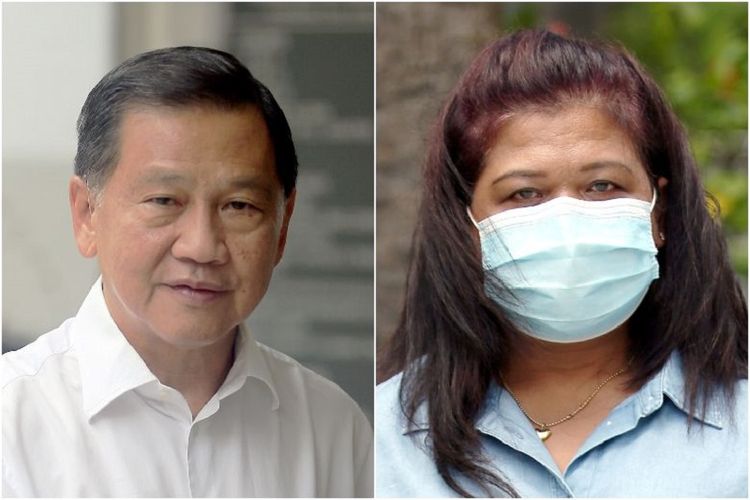 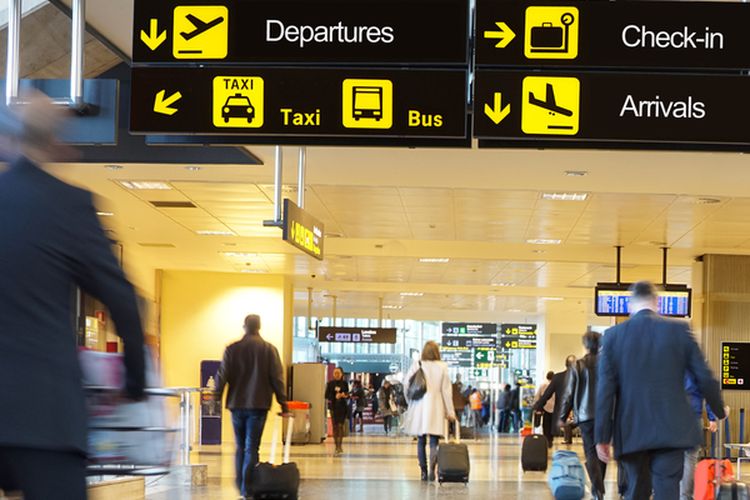 KOMPAS.com – A Singaporean court has acquitted an Indonesian maid of theft charges three years after she was brought into court on accusations made by her employer, the former chairman of the island city-state's Changi Airport Group.

The court acquittal is vindication for 45-year-old Parti Liyani of East Java, who was reported in 2019 to have stolen luxury items — a Prada bag, a Gerald Genta watch, two units of iPhone 4s, 115 pieces of clothes, kitchenware, and pieces of jewelry — from her employer Liew Mun Leong.

The migrant worker from Nganjuk Regency worked as a maid for the Liew family in their posh Chancery Lane house in Novena from March 2007 until her boss fired her for alleged theft in October 2016. As she was jobless, she then went home to Indonesia.

On December 2, 2016, she decided to return to Singapore. Upon arrival at Changi Airport, she was arrested after the authorities were notified of the alleged theft.

When the case was brought to trial in October 2017, Parti told the court that her employer often asked her to clean both house and office of Liew’s son, Karl, who lived separately from his father.

According to Singapore’s Ministry of Manpower regulations, an employee is legally allowed to work only in a household owned by an employer for which the worker is registered. In Parti's case, she was registered as the employee of Liew Mun Leong, prohibiting her from working for another employer.

Throughout the court proceedings, Parti stayed at a shelter provided by the Humanitarian Organization for Migration Economics or HOME. Deputy Director of HOME Sisi Sukiato said Parti is in good health. However, it is still unclear when Parti will return to Indonesia, said Sisi.

To her neighbors, Parti is…