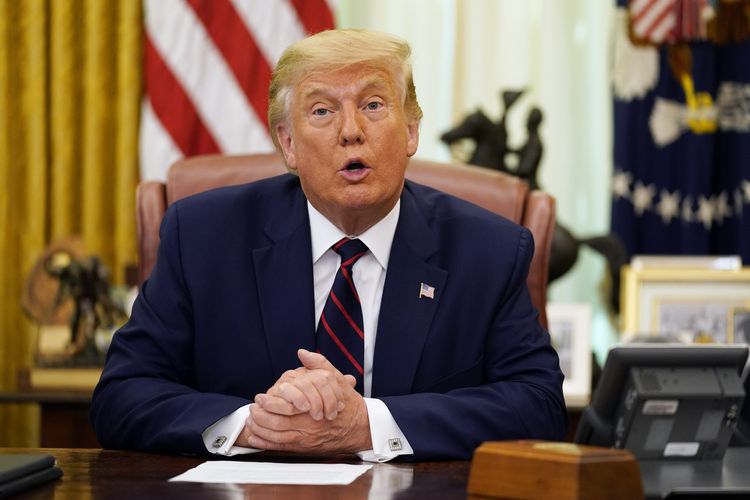 The US President revelled in his nomination announced Wednesday for the 2021 Nobel Peace Prize.

"Thank you!" he said in a slew of tweets and retweets celebrating his nomination.

The right-wing Norwegian politician nominated Trump for the Nobel Peace Prize for his role in brokering an agreement to normalize relations between Israel and the United Arab Emirates.

Norwegian member of parliament Tybring-Gjedde told AFP that he has nominated the Republican US president due to the "unique and historic agreement between Israel and the UAE — an agreement that, we hope, can be extended to other Arab countries so that we can have lasting peace in the Middle East."

A member of the right-wing, anti-immigration Progress Party, Tybring-Gjedde is the deputy chair of the Norwegian parliament's committee on foreign and defense affairs.

He unsuccessfully proposed Trump, along with another lawmaker, for the Nobel in 2018, citing his rapprochement with North Korea.

That spectacular attempt at breaking the US standoff with the isolated, nuclear-armed dictatorship has since lost momentum.

Hundreds of people are nominated…