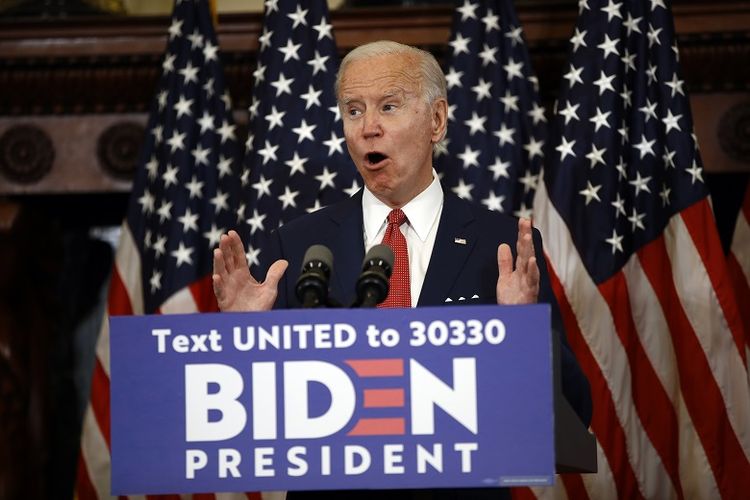 Biden’s fundraising efforts were largely online because of the coronavirus pandemic.

Kamala Harris' running mate and the Democratic National Committee managed to pull a total of $364.5 million.

The previous record was set by Barack Obama and the DNC in September 2008, when he raised almost $200 million, according to CBS and New York Times reports.

"That figure blows me away," said the 77-year-old Biden in a statement thanking his supporters.

Having prepared his reelection campaign since he arrived in the White House in early 2017, 74-year-old President Donald Trump still has a larger overall war chest, but Biden has been drawing in ever-larger sums since winning the Democratic Primary in April.

"We have to keep breaking records if we want to ensure a fighting chance at winning this thing," Biden urged his supporters.