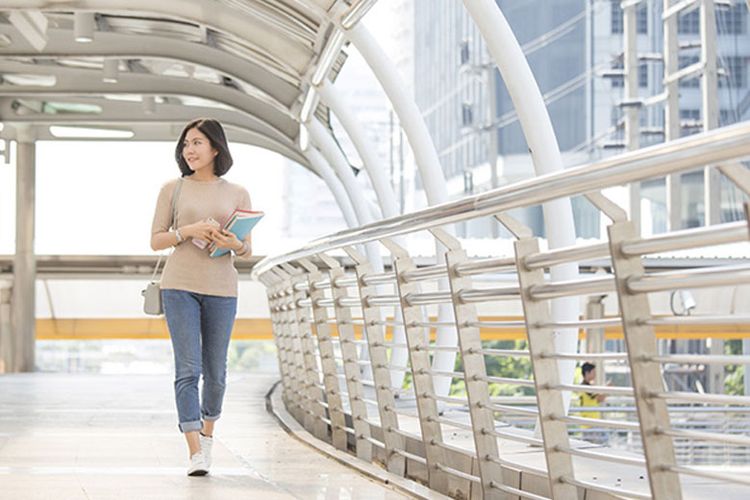 Among the recommendations made by Guangxi University included warning female students not to wear “revealing” clothes on campus “to prevent arousing temptation”.

"Do not wear clothing and skirts that are overly revealing, low-cut, exposing your waist, or showing your back, so as to prevent arousing temptation," the advisory note for incoming women students read.

"At certain times, it is not suitable to wear high heels which restrict movement."

As news of the guidelines — issued last month — spread online this week, the university was slammed by social media users for suggesting that women were responsible for sexual assault.

On the Twitter-like Weibo platform, one user wrote: "Why is a woman's 'freedom of dressing' deemed as 'temptation'? It's mainly because the hearts of some men are unclean."

"I hope text in the…