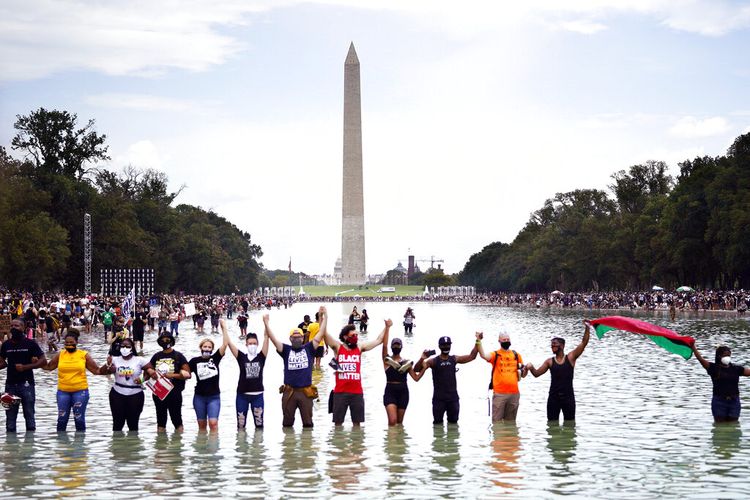 Some of the group’s recommendations…

27 Deaths Not Related to Sinovac...
NEWS