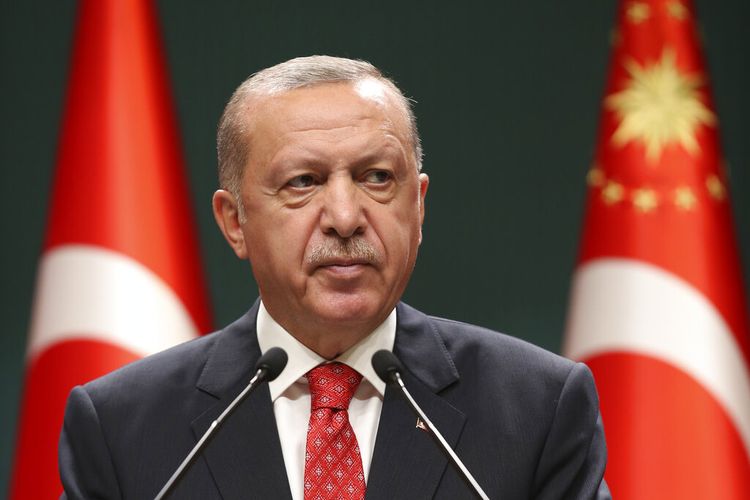 NATO allies and neighbors Greece and Turkey have traditionally had testy relations and have been at odds for decades over a wide variety of issues.

The two have come to the brink of war three times since the mid-1970s, including once over drilling exploration rights.

Recent discoveries of natural gas and drilling plans across the east Mediterranean have led to renewed tension.

Ankara has been angered by a deal Greece signed with Egypt last Thursday delineating their bilateral maritime boundaries and exclusive economic zones for rights to the exploitation of resources.

The Turkey-Libya agreement sparked outrage in Greece, Egypt, and Cyprus, which said the agreement infringed on their economic rights in the Mediterranean.

The European Union said the deal was a violation of international law that threatened regional stability.

At the heart of the issue is how a country’s continental shelf is calculated and whether islands should be included in the calculation.

Turkey argues they should not, a position that Greece says violates international law.