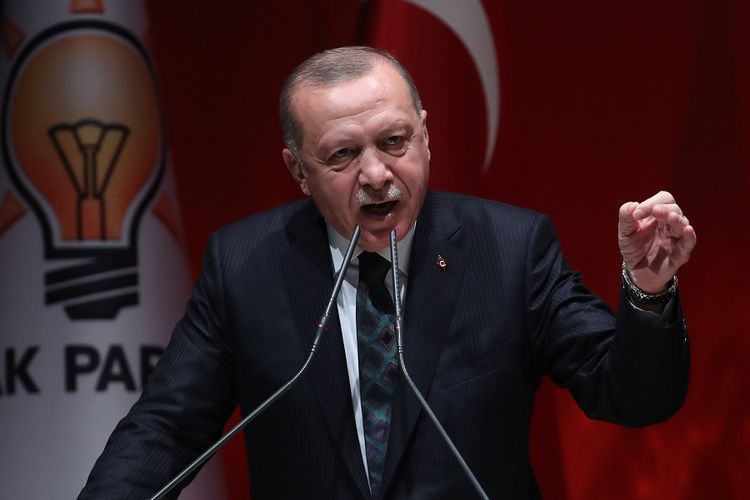 The law, which was passed on Wednesday, would give the Turkish government greater control of social media.

In keeping with the new regulation, social media giants such as Facebook and Twitter must ensure the provision of local representatives in Turkey.

Social media giants must additionally comply with court orders for the removal of selected content or otherwise face a hefty fine.

The legislation targets social networks with more than a million unique visits every day and says servers with Turkish users' data must be stored locally.

If companies refuse to comply, they will face fines and restrictions of bandwidth making the platform unusable.

The bill was submitted by the ruling AKP and its nationalist partner the MHP, which have a majority in Turkey's Parliament, and passed after debates beginning on Tuesday and lasting into Wednesday.

After the night-long debate, the parliament went into summer recess till October.

Human rights groups and the opposition are worried over what they call the erosion of freedom of expression in Turkey, with thousands of people subject to criminal proceedings for "insulting" President Recep Tayyip Erdogan on social media.

They argue that increased control…

Speed Up Passage of Anti-Sexual Violence...
Comments
There are no comments
Comment wisely and responsibly. Comments are entirely the responsibility of the commentator as regulated in the ITE Law
Thank You! We have received your report. We will remove comments that conflict with the Community Guidelines and the ITE Law.