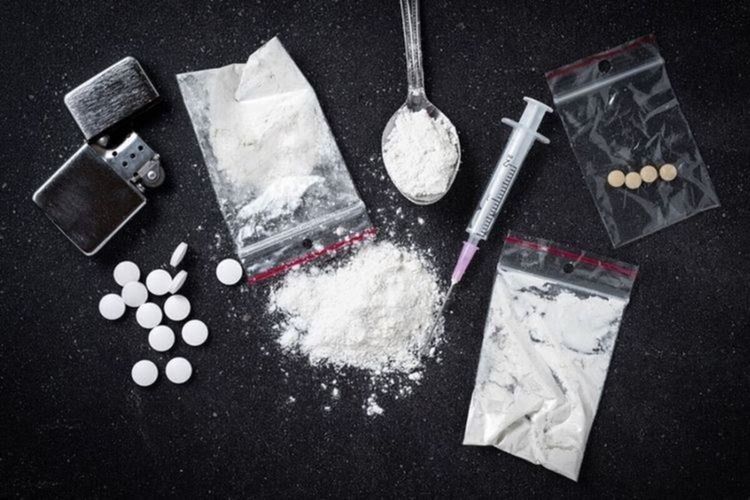 Lihat Foto
A police raid uncovered the biggest cocaine lab in the Netherlands, hidden at a former horse-riding school in Nijeveen.(KOMPAS.COM/HANDOUT)

THE HAGUE, KOMPAS.com - A police raid uncovered the biggest cocaine lab in the Netherlands, hidden at a former horse-riding school in Nijeveen.

Dutch police have arrested 17 people from Colombia, Turkey, and the Netherlands as a result of the drug bust.

In a statement issued on Tuesday, the Dutch police stated that they discovered tens of thousands of liters of chemicals and 100 kilograms (220 pounds) of crack cocaine as part of the raid.

The site of the drug bust in Nijeveen was raided on Friday.

Dutch police also found sleeping quarters for staff in the building in Nijeveen which is 120 kilometers (75 miles) northeast of Amsterdam.

André van Rijn, chief inspector at the police organization that dismantles such production facilities, said the lab was equipped to produce 150-200 kilograms (330-440 pounds) of cocaine a day, with a street value of €4.5-8 million.

Police video showed equipment and supplies including plastic barrels and vats of chemicals and a row of five red cement mixers that were used to extract cocaine from products like clothing that are impregnated with the drug before being exported to the Netherlands.

Police said that 13 of the suspects in custody are Colombians and one other suspect has dual Dutch and Colombian nationality.

They are due to appear before an investigating magistrate on Wednesday and Thursday.

Netherlands Expected to Apologize for Slavery
Comments
There are no comments
Comment wisely and responsibly. Comments are entirely the responsibility of the commentator as regulated in the ITE Law
Thank You! We have received your report. We will remove comments that conflict with the Community Guidelines and the ITE Law.