Purnomo added that he accepted the decision.

“I figured this would happen. After all, he is the president’s son. Besides, he is still young while I am old.”

A poll by the Solo Raya institute last June showed that Gibran held a slight lead over Purnomo at 99 to 94 percent.

Political experts expect Gibran to be virtually unopposed in his run as Solo’s mayor. The 32-year-old’s candidacy is endorsed by other parties in the city’s legislature like Golkar and the National Mandate Party or PAN. 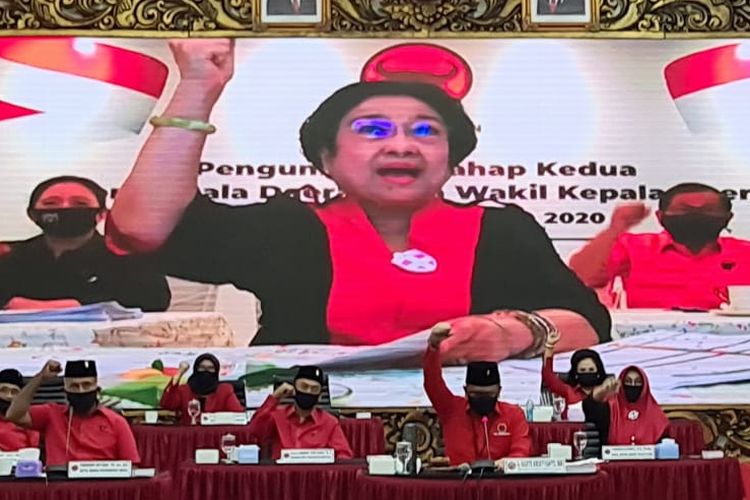 Only the opposition Social Justice Party or PKS declined to endorse him.

Gibran is better known as a businessman in the culinary field with a catering business and a chain of restaurants selling sweet martabak pancakes prior to his foray in politics.

If elected, Gibran will follow in Jokowi’s footsteps. The former furniture manufacturer made his political debut as mayor of Solo between 2005 and 2012 prior to his meteoric rise as Indonesia’s seventh president.