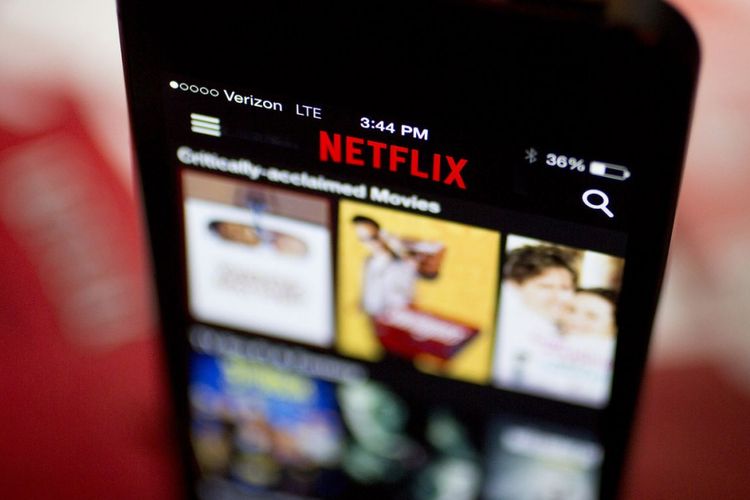 Sarandos is a 20-year veteran at Netflix and is poised to be a successor to co-Founder of the streaming video service provider, Reed Hastings.

Netflix forecasts a further drop in subscriber growth during the coronavirus pandemic which is a stark comparison to Wall Street’s expectations for the third quarter.

This sent the company’s shares tumbling 9.5 percent in after-hours trading. Sarandos will maintain his role in leading Netflix’s content operations.

Reed Hastings said he has no plans of leaving the company soon and that he and Ted Sarandos would work full-time as co-CEOs.

"To be totally clear, I'm in for a decade," he said in a post-earnings interview with an analyst.

For July through September, Netflix forecasts it would add 2.5 million new paid streaming customers around the world.

Analysts on average expected a projection of 5.3 million, according to IBES data from Refinitiv. (https://bit.ly/2DQW1n9)

"Investors are disappointed by the weak future guidance and see the initial boost from the pandemic coming to an end," said Haris Anwar, Investing.com senior analyst.

For the June quarter, the…