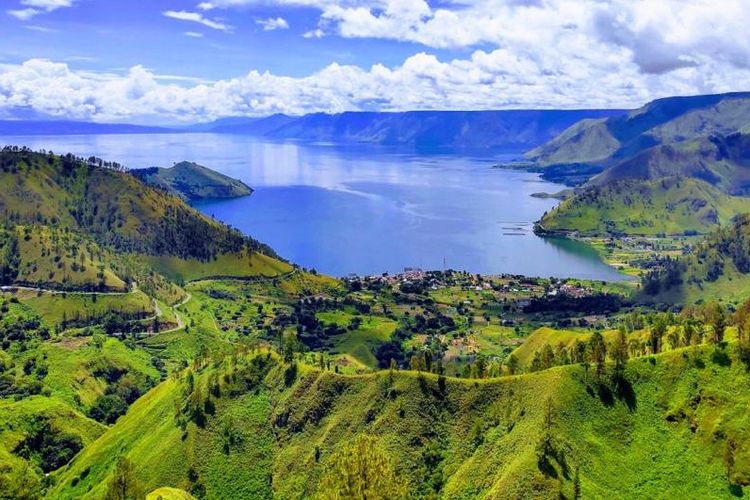 UNESCO decided on this recognition during its 209th Executive Board Session on July 7 in Paris.

It has steadily gained popularity for its landscape that have invited millions of domestic and international travelers.

The information on the UNESCO recognition was confirmed by the Spokesperson for Indonesia’s Foreign Ministry Faizasyah.

The update is also featured on the Ministry of Foreign Affairs’ Twitter page.

“The preparation for the Toba Caldera Geopark to be recognized by UNESCO demonstrates the strong commitment and cooperation by all parties in Indonesia from the very start," said Indonesian Ambassador to France Arrmanantha Nasir. "From data gathering to conducting workshops, organization, and negotiating the nomination document to submit to UNESCO.”

The recognition means that Indonesia…