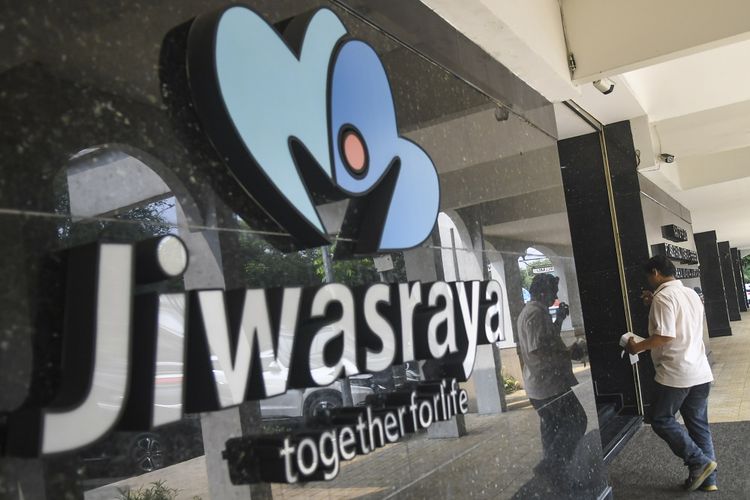 Tiko said that the new company, Nusantara Life, will be founded to restructure outstanding claims of the PT Asuransi Jiwasraya policyholders.

Nusantara Life will be under the purview of the holding insurance company PT Bahana Business Development Indonesia (BPUI) (Persero). Therefore, the deputy minister expected that all Jiwasraya policyholders will move their insurance policies to Nusantara Life, with various negotiations that need to be agreed upon.

“We hope that all policyholders will want to move [their insurance policies] because there is no more policyholder in Jiwasraya,” said Tiko.

The establishment of Nusantara Life will require state capital injections (PMN). The amount needed is still being discussed with the House of Representatives (DPR).

Tiko said that it’s impossible to set up a new company when Jiwasraya’s negative equity stands at 35.9 trillion rupiahs ($2.48 billion).

“Of course, with such negative equity, it is impossible for us to set up [a new company] without (state capital injections). We will certainly discuss this matter with the House of Representative Commission VI and XI and determine the amount needed to restructure the insurance claims,” he said.

Previously, Jiwasraya failed to pay out policyholders of the JS Saving Plan, although its financial statements in the previous years were quite good. The assets of the oldest state insurer in the form of shares in December 2017 was recorded at 6.63 trillion rupiahs, drastically dropping to 2.48 trillion rupiahs in September 2019.

Movie Theaters in Indonesia Open for Business on July 29